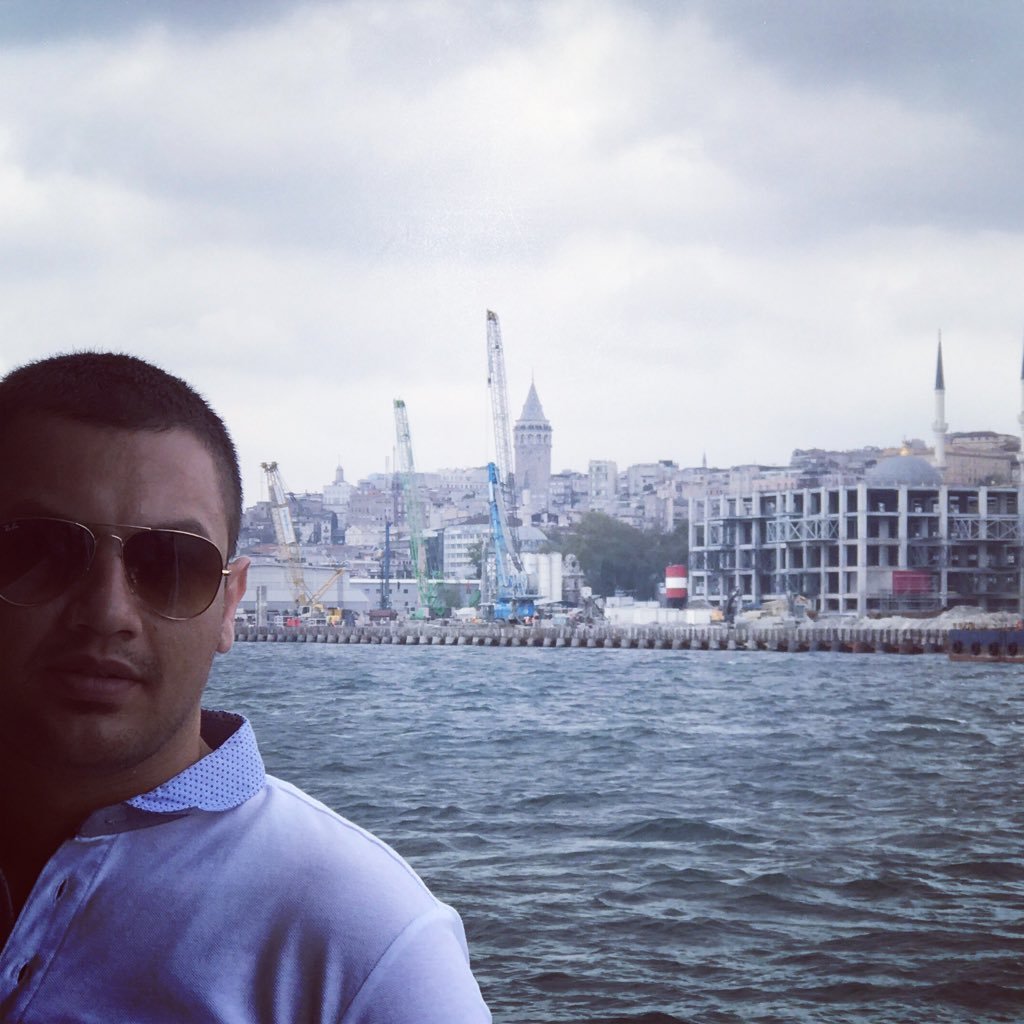 The sources added that the force took al-Khafaji to Muthanna airport, noting that the arrest was carried out without a warrant.

It is noteworthy that activists and some political parties confirm that the security forces carried out a campaign of "arbitrary" arrest of demonstrations’ supporters in the capital Baghdad and a number of provinces, which left about 170 people dead, and 7000 wounded protesters.