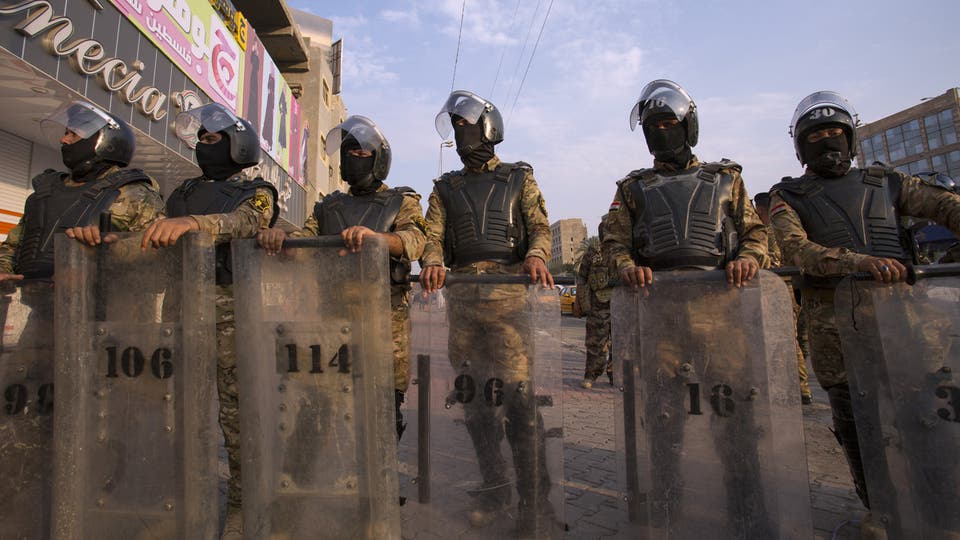 Shafaq News/The Ministerial investigation committee on the protests in Iraq has approved  the use of security forces for excessive force against the demonstrators, resulting in the deaths of 149 people and more than 4000 demonstrators  injured.

According to the report of the committee, the largest rate of the protests victims was recorded in the capital Baghdad, including the death of 107 and 3458 injuries while four members of the security forces were killed and injured 363.

The investigation committee acknowledged the excessive use of force and live materiel, the failure to control the shooting on protesters, the weak command and control of the commanders, the uncontrolled burning of security, government and partisan headquarters and throwing of Molotov cocktails by the protestors at security forces.

The committee’s reports also said that the burning of state institutions by some elements diverted the protests from their peaceful nature, as the media and communications did not take action against the inciting hatred channels, stressing also "no official orders from the higher authorities to shoot demonstrators."