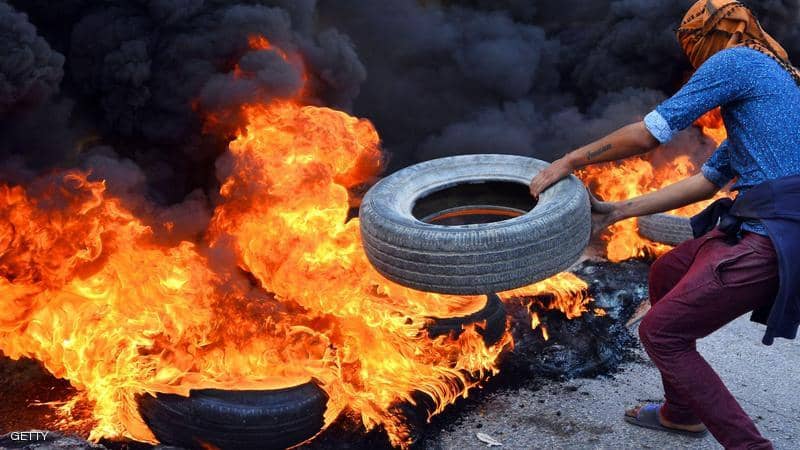 Shafaq News / Najaf Governorate sit-in announced on Tuesday, that the President of the Republic and the Iraqi parliament have been given a specific deadline to implement a number of demands.

A statement issued by Najaf sit-in square said, "After the demonstrators in the squares tolerated what they endured despite the difficult and compelling circumstances and all kinds of violence, killing and kidnapping were practiced against them, the ruling authority intentionally procrastinated and did not respond to the legitimate demands of the demonstrators whish are:

Third: Setting a date for early elections, provided that it does not exceed six months.

The statement added, "Therefore, the protesters announce that they will give the ruling authority a deadline to implement these demands, starting on Tuesday 28/20/2020 and ending on Saturday 2/2/2020. Otherwise, escalatory steps will be taken within the peaceful framework called for by the Marjiya  religious authority."

The escalatory steps will be as follows:

First: Close the external roads of the governorate .

Second: Close all non-service departments except for:

Third: Preventing members of the Parliament from entering the governorate for their negative role in procrastination.

The statement stated that if procrastination continue, the protesters will resort to more aggressive escalatory methods against the ruling authority.