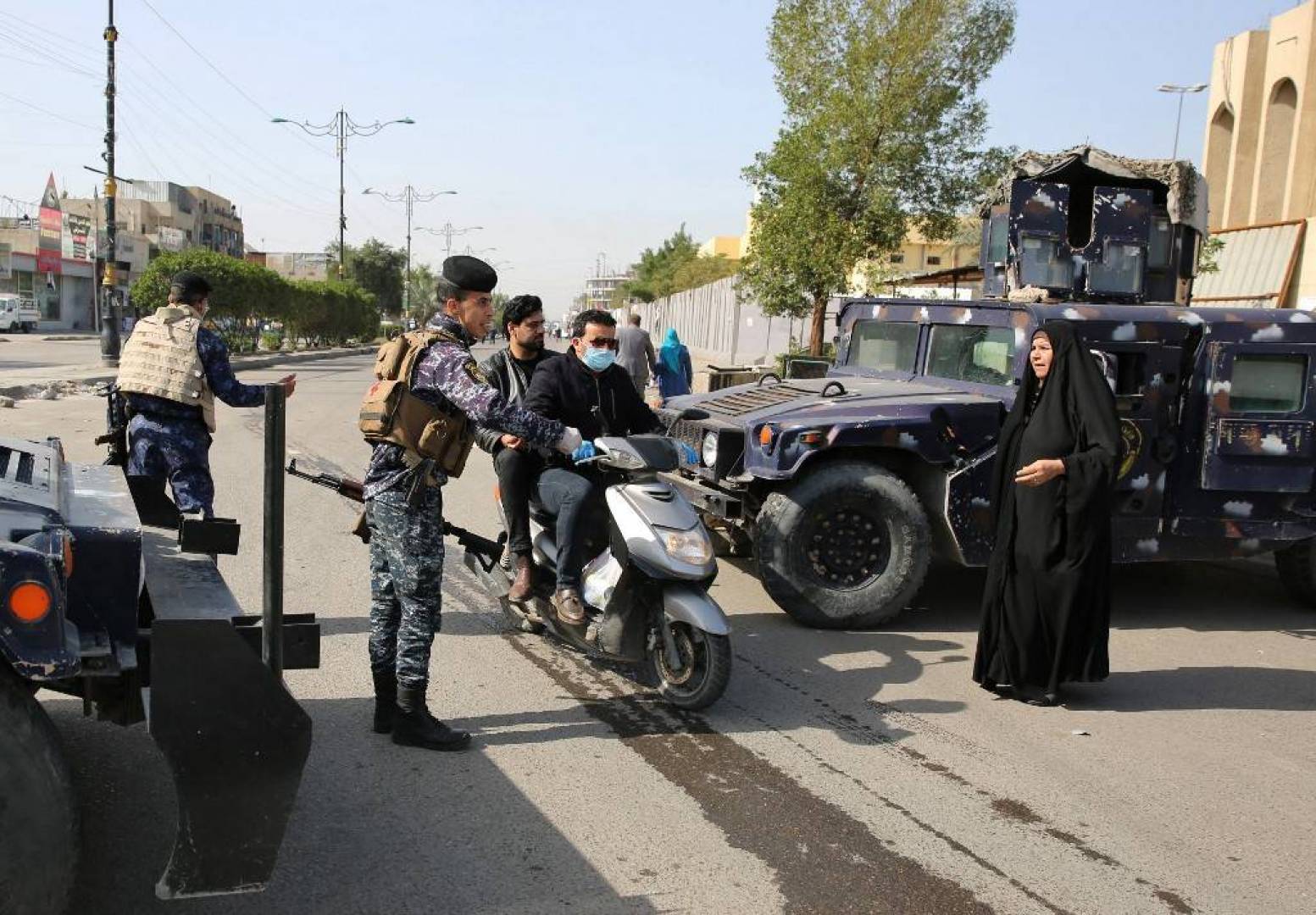 Shafaq News / An official security source said on Tuesday that ISIS gunmen   kidnapped three members of the federal police forces, including an officer in the southwestern of Kirkuk province,  disputed area between Erbil and Baghdad.

The source told Shafaq News, that a force from the sixth brigade in the Federal Police launched a security operation today in "Al-Tanak" neighborhood in Al-Dibs district southwest of Kirkuk.

The source added that ISIS elements ambushed the force and clash with it, they managed to kidnap an officer and two members of the Federal Police and took them to an unknown destination.

The source added that the security forces started raiding and searching the area in order to find the kidnapped members. 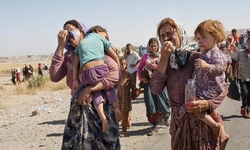