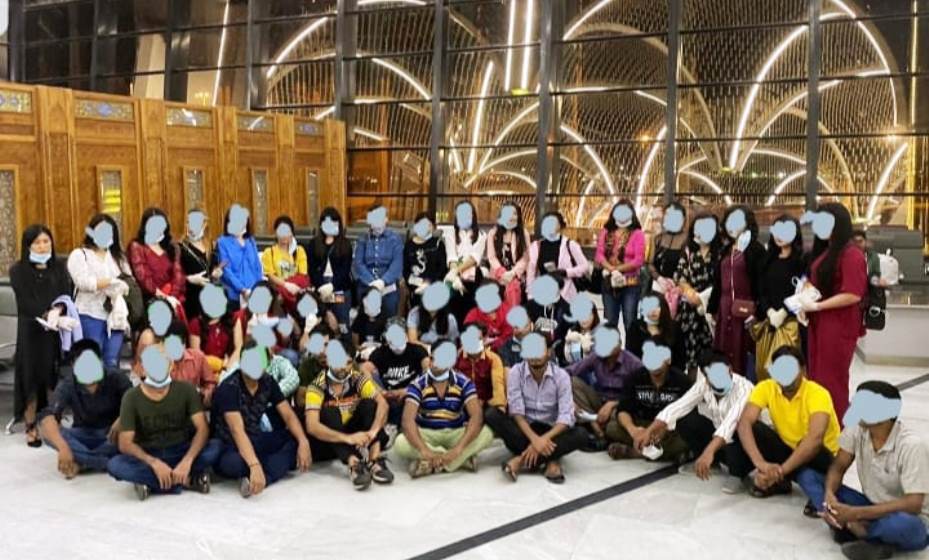 Shafaq News/ The Iraqi Ministry of Interior revealed that 32,000 foreign workers were recently deported from Iraq due to "legal violations".

Al-Muhanna stressed authorities' trend towards reform, protecting local products, the labor market, and employing the unemployed, noting that the government assigned the Ministry of Interior to follow up on the file of the illegal foreign workers in Iraq.

He pointed out that the deporting campaigns are still continuing at an increasing pace, as travel conditions have become more accessible.

The Labor and Social Affairs Committee of the Iraqi parliament had revealed earlier that there are one million foreign workers in the country, stressing the need to reconsider these numbers to benefit from the local workforce.