Iraq announces releasing 16,000 defendants to reduce the risk of corona 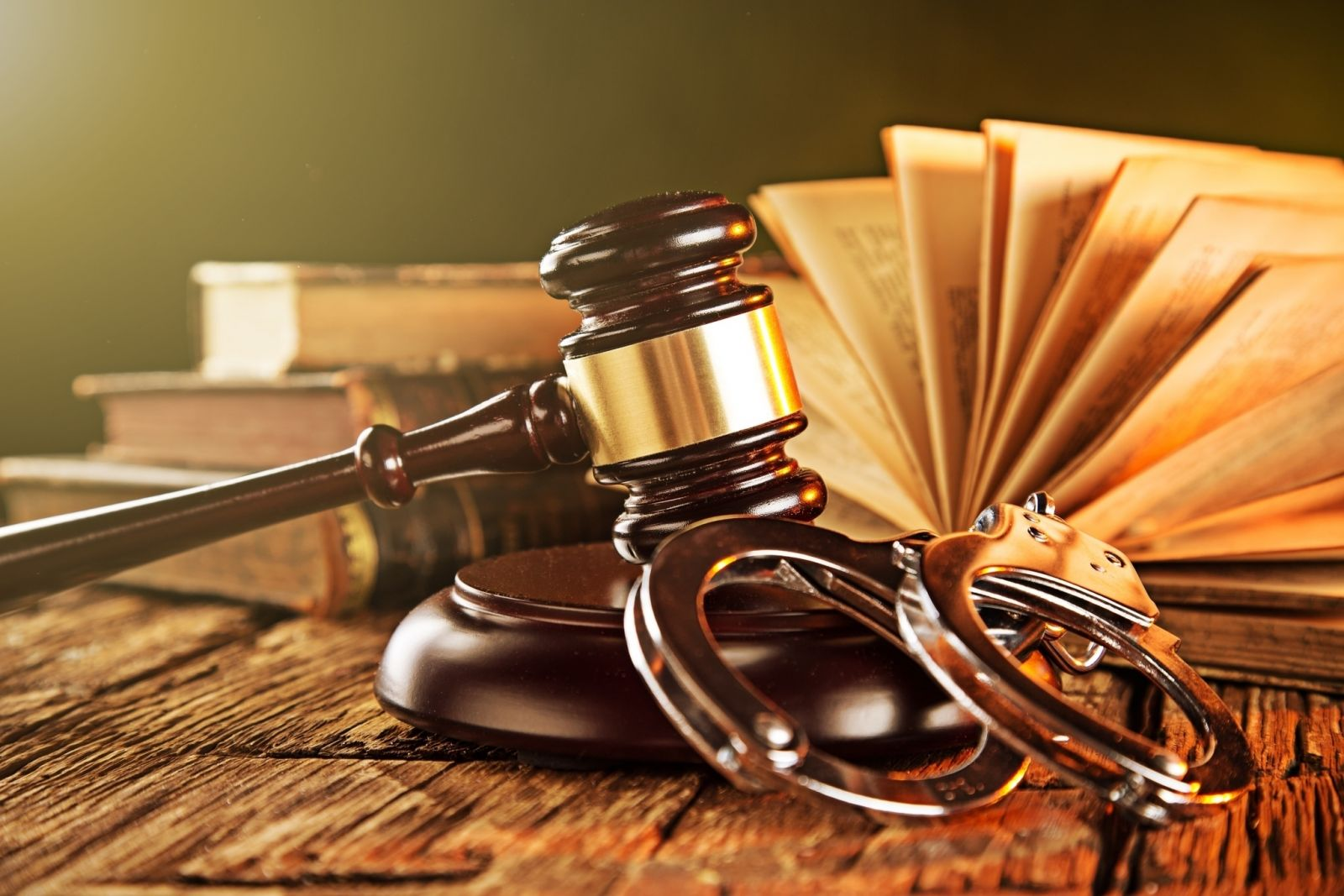 Shafaq News / The Supreme Judicial Council announced on Thursday the statistics of the accused people who were released in order to prevent the spread of Corona virus in Iraqi prisons.

The council said in a statement today that regarding the permanence of the criminal courts during the curfew period and in order to reduce the risks of Corona virus, the number of accused persons released until April 15, 2020 has reached (16045).

Since the outbreak of Corona virus, Iraq has started to release the arrested and the accused people from prisons.