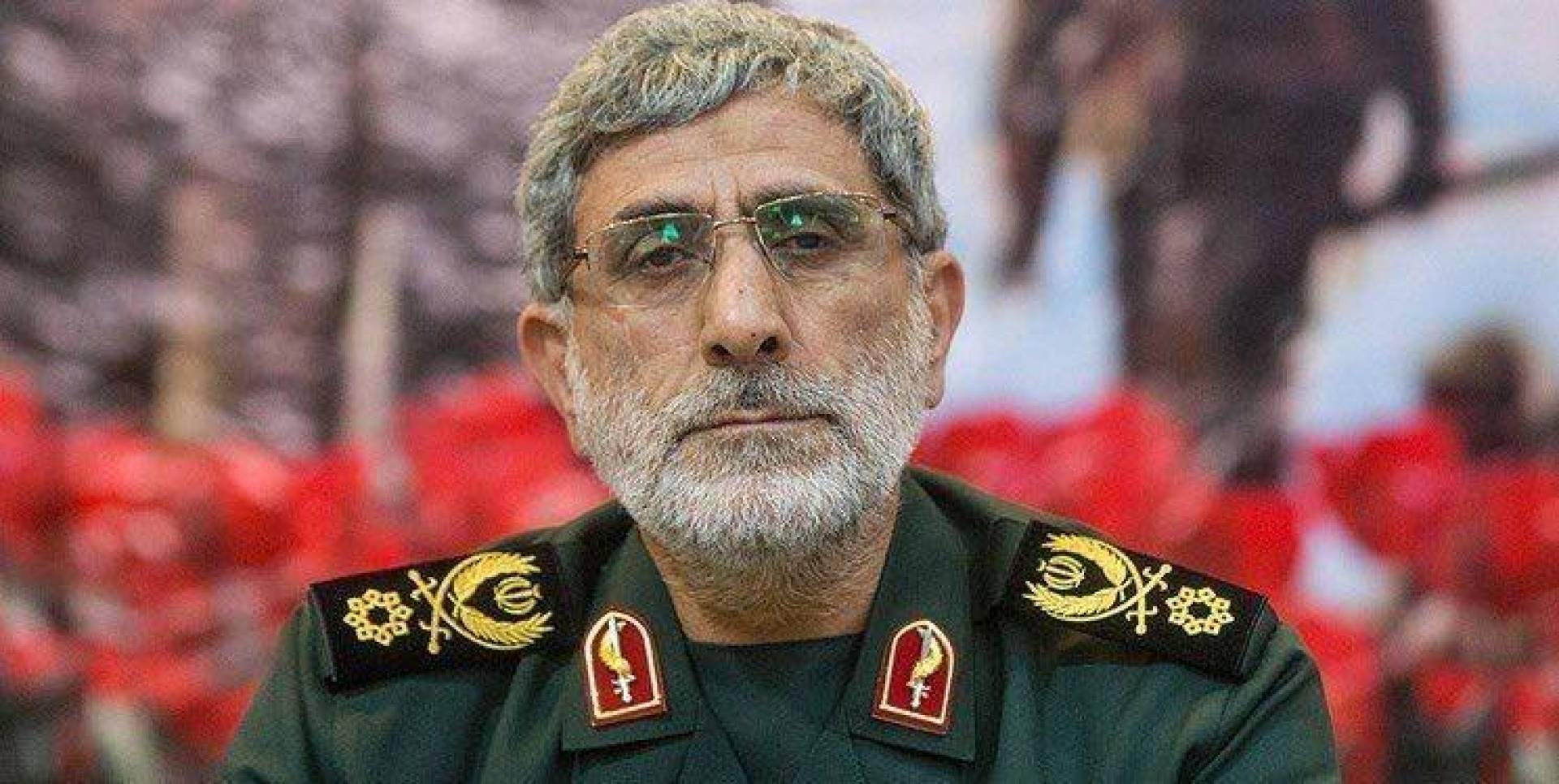 The agency said in the news today, that this visit reaffirmed Iran's supportive stance in Iraq in its fight against terrorism and adherence to the policy of uniting ranks against America.

The agency stated in the news today that it sent Brigadier Ismail Qaani through his visit to Iraq on 1/4/2020, and in such circumstances - multiple messages and achieved important goals, including:

Observers believe that the efforts of Brigadier General Qaani are aimed at unifying the Shiite house, activating dialogue, finding exits from the crisis and breaking up conflicts, and activating constitutional formulas that restore Shi’ite prestige in the position of prime minister, but without Iranian interference, the decision is for Iraqi political leaders, while the Iraqi crisis does not work with it, mediation and promising, in light of the accumulated complications and contracts don’t work , any solution is a kind of expectation, according to the agency.

The Czech army withdraws its forces from Iraq