Germany confirms its support to the Iraqi government 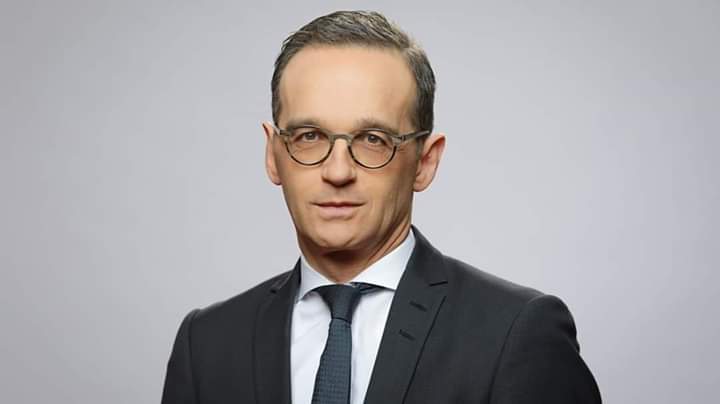 Shafaq News / Germany confirmed, on Thursday, its support for the Iraqi government in the reform process, while the ministers of foreign affairs of the two countries agreed to hold a meeting, without giving any more details.

"The German Minister for Foreign Affairs Haikou Maas congratulates his Iraqi counterpart Fouad Hussein for his new position"، the German embassy in Baghdad said in a statement received by Shafaq News agency.

Adding "the two parties discussed the situation in Iraq and the region and the current challenges in facing the Corona pandemic."

"Germany supports the Iraqi government on the reform process and will continue to cooperate with it in fighting ISI،", the statement quoted Haikou Maas as saying.

Earlier, On May 28, German Chancellor Angela Merkel congratulates the Iraqi Prime Minister Mustafa Al-Kadhimi, on his job, appreciating the difficulties and challenges facing his work.