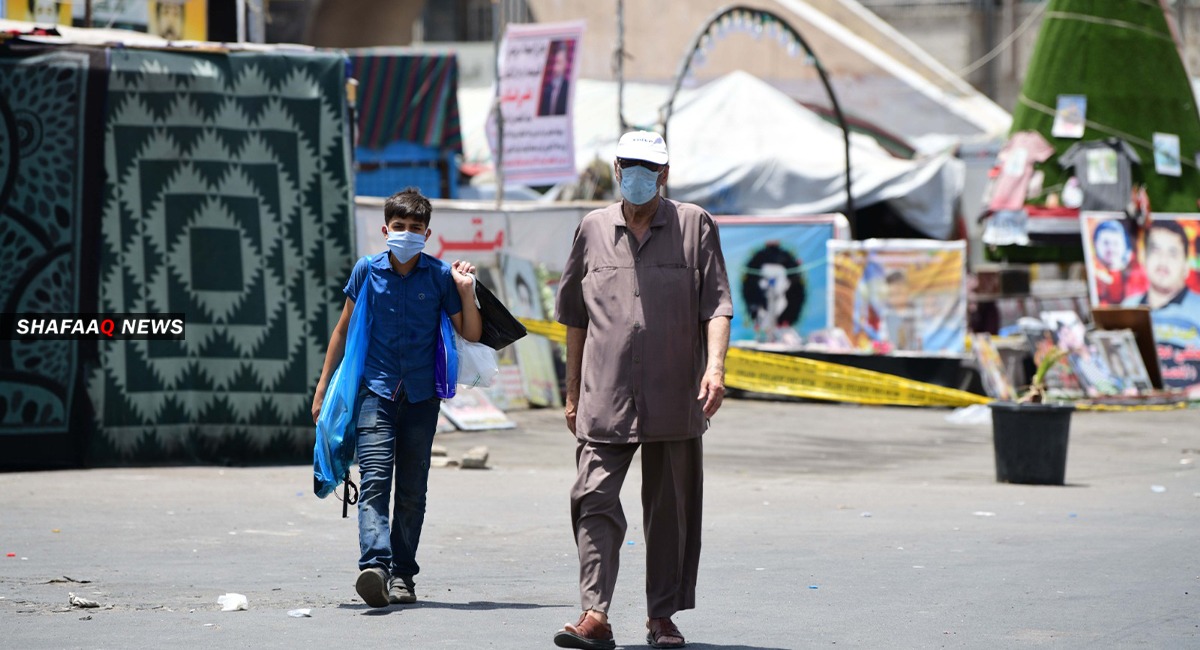 It reported 56 fatalities to take its coronavirus death toll to 10198.

Baghdad/ Al-Karkh leads Iraq in the daily average number of new infections and recoveries reported, while Al-Sulaymaniyah leads the fatality toll with 16 deaths.

Earlier, Reuters stated according to three doctors closely involved in the testing process, a health ministry official and a senior political official that , Iraq has thousands of confirmed COVID-19 cases, many times more than what it is publicly reported.