Shafaq News / Thousands of people gathered in Nasiriyah city in Dhi Qar Governorate on Sunday, to escort the body of a civilian activist who died due to an injury he suffered from yesterday during an assassination attempt by gunmen.

Unidentified gunmen opened fire on the civil activist Azhar Al-Shammari in Sumer neighborhood in Nasiriyah injuring him as he was taken to Al-Habboubi hospital.

Dozens of activists in the protests, opposed to the ruling political class accused of corruption and dependency abroad, have been assassinated or kidnapped by unknown gunmen suspected of being Shiite factions close to Iran.

Pompeo: Iraq and Lebanon deserve to get rid of Khamenei regimes’ meddling 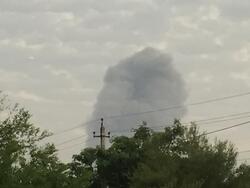 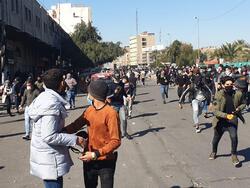 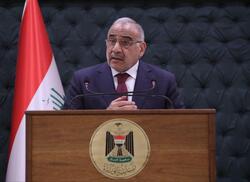