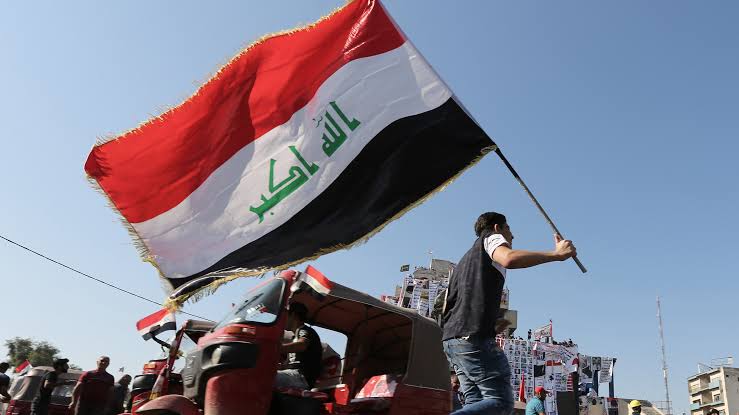 Shafaq News / Sadikoun bloc, affiliated to Asa’ib Ahl al-Haq movement revealed on Wednesday, the name of a candidate who said he was submitted strongly as a prime minister, while confirming that the rest of the names of the candidate ended their chances.

The bloc's deputy, Ahmed Al-Kinani told Shafaq News that "the names that were put forward in the media before the President of the Republic, Barham Salih travel have no chances now, but there is a name that is still on the table, perhaps political consensus may agree on him or not and this is not settled till now until he officially announces his assignment”.

Al-Kanani said that "the name currently strongly proposed is the head of the Iraqi intelligence service, Mustafa Al-Kathemi and he has acceptance from some political blocs. There are also political blocs opposed to taking office, and perhaps the coming hours will clarify the situation once and for all."

Iraq is living a constitutional vacuum since the deadline for the President of the Republic to assign a candidate to form the next government on 16of last December, due to deep differences over the candidate.

It is witnessing unprecedented protests since last October 25, interspersed with violence that left about 600 dead and more than 17 thousand wounded most of them were protesters, according to human, medical and security sources.

The protesters forced the government of Adel Abdul-Mahdi to resign, on December 1, and they insist on his departure and accountability of all political elites accused of corruption and waste of state funds, which have governed since the overthrow of Saddam Hussein's regime in 2003.