Ain al-Assad base attacked and American "Patriot" system foils it 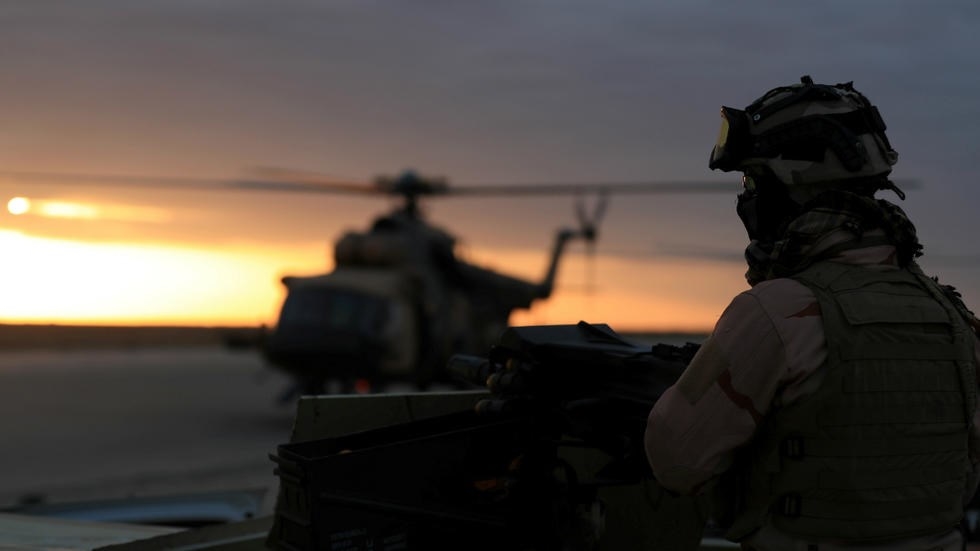 Shafaq News / A security source at Ain al-Assad base said on Tuesday, that strikes took place on a base in Anbar Province, where US forces are present.

The source told Shafaq News, that the base was targeted by Katyusha rockets, but was intercepted by the American Patriot system present at the base.

He stressed that the targeting attack did not result in any human or material losses.

The United States began deploying the Patriot air defense missile system in Iraq, according to sources, as one of the Patriot batteries arrived at Ein al-Assad base in western Iraq last week.

There are American soldiers at the base, which was attacked by Iranian ballistic missiles last January in response to the US assassination of General Qassem Soleimani, commander of the Qods Force in the Iranian Revolutionary Guard, near Baghdad airport.

A US official said that another battery arrived at a base in Erbil, the largest city in Kurdistan Region of Iraq, adding that two other batteries are still in Kuwait pending to be transferred to Iraq.