A mass grave of Kurdish women and children opened 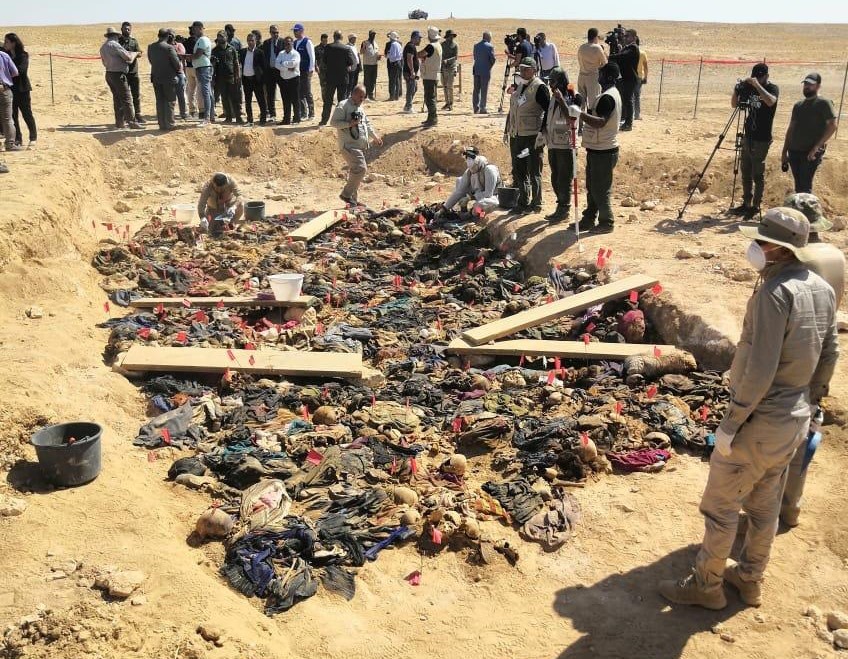 Shafaq News/ The opening process of a mass grave has started at Tuesday morning in Al-Muthanna province where it contained dozens of Kurdish children and women who were victims of the former regime.

The mass grave includes 70 women and children, who were shot dead.

It should be noted that the children’s ranges are from one to two years.

A delegation from the Ministry of Martyrs and Anfal Affairs in Kurdistan Regional Government has participated in opening the mass grave, which is the first to be opened in Samawah.