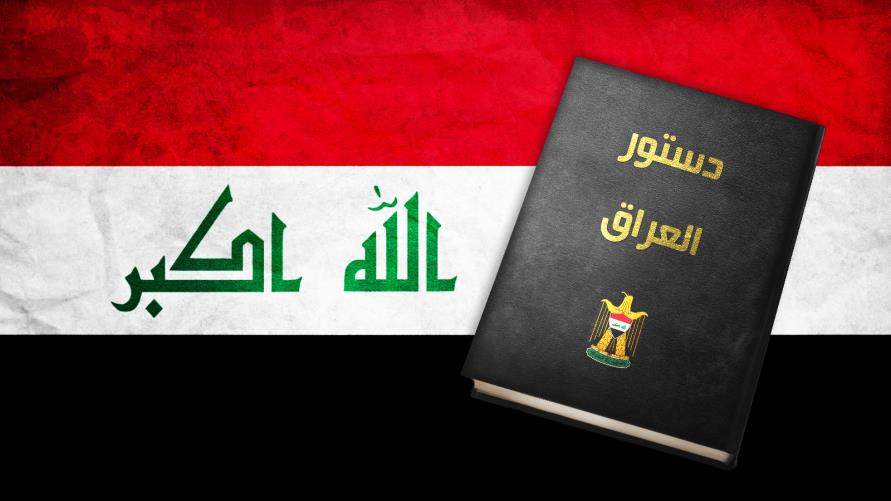 Shafaq News/ The Supreme Judicial Council called on Wednesday, all judges and prosecutors to review the provisions of the Constitution and submit proposals in this regard.

A statement of the Supreme Judicial Council, called on judges and prosecutors to review the provisions of the Constitution and submit proposals in this regard to be sent to the appropriate committee in the parliament .

The parliament in a package said was reformist to meet protesters' demands, has formed a special parliamentary committee to consider amending the constitution.

The committee is made up of 18 parliamentarians from three main components and minorities.

This committee is supposed to submit a report to the parliament within a period not exceeding four months, including a recommendation of the necessary amendments to the constitution, the amendments proposed by the Committee shall be submitted at once to voting, and the amended articles shall be submitted to the people for a referendum within a period not exceeding two months.

Two years after the U.S. entered Iraq in April 2003, Iraqis approved a new constitution in a popular referendum in October 2005 with more than 78% of voting percentage .