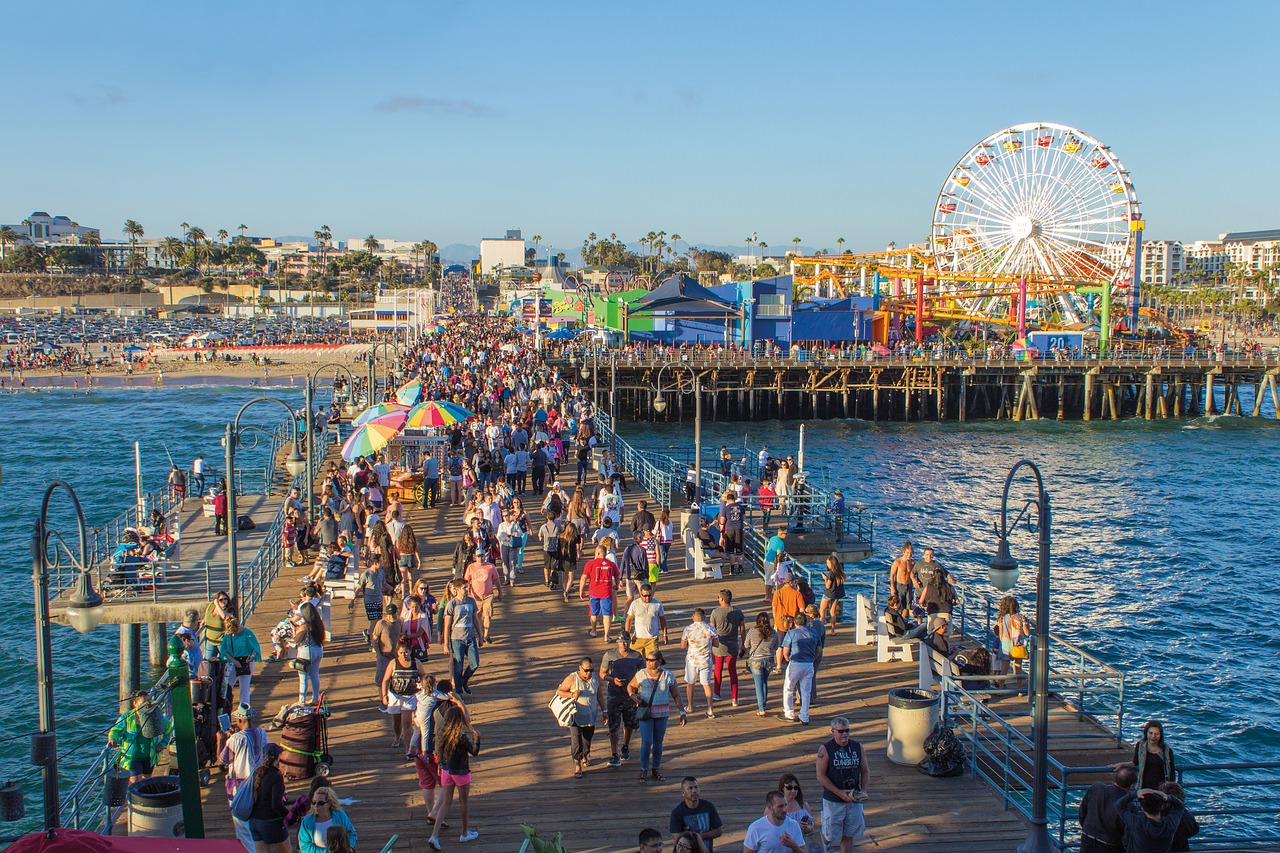 Shafaq News/As of June 15, 2021, California’s Governor Gavin Newsom terminated the executive orders that put into place the Stay Home Order and the Blueprint for a Safer Economy. He also phased out the vast majority of executive actions put in place since March 2020 as part of the pandemic response, leaving a subset of provisions that facilitate the ongoing recovery.

Newsom doled out $1.5 million each to 10 vaccinated winners at Universal Studios on Tuesday to mark the end of the state's coronavirus restrictions.

The $15 million total was the final part of Newsom's $116.5 million so-called “Vax for the Win” program, an effort to encourage residents to get vaccinated and hasten California's recovery in the COVID-19 pandemic that has killed 3.8 million globally and 600,000 nationwide.

Tuesday, hailed as California's reopening, meant the end of many coronavirus-related restrictions — such as masks, social distancing and capacity limits in most settings. Universal Studios encouraged guests to be masked and vaccinated but did not require it.

Newsom and Dr Mark Ghaly, the state's health secretary, were among those who did not wear masks during the vaccine lottery ceremony in front of the massive rotating Universal Studios globe, a Southern California tourism landmark.

Newsom, a Democrat, faces an expected recall election and his critics have called the taxpayer-money giveaways a publicity stunt. Vaccine incentives nationwide have ranged from beer to season tickets to vacations.

Ghaly said the state does not have specific data benchmarks that would prompt a return to restrictions and that local officials are expected to monitor their cases numbers and vaccination rates in the coming months.

More than 3.6 million people have tested positive for the virus in California and over 62,000 state residents died — figures that are higher than anywhere else in the country, though the nation's most populous state had a lower per capita death rate than most others.

Now, California has one of the lowest rates of infection in the country — below 1%, and more than 70% of adults have received at least one vaccine dose.

Still, Newsom said state officials will continue to urge people to get vaccines for themselves and their children. On Tuesday, the state reported that 977 people with confirmed COVID cases were hospitalized — including 251 in intensive care units.