Oil prices rise after the decline of Corona's injuries 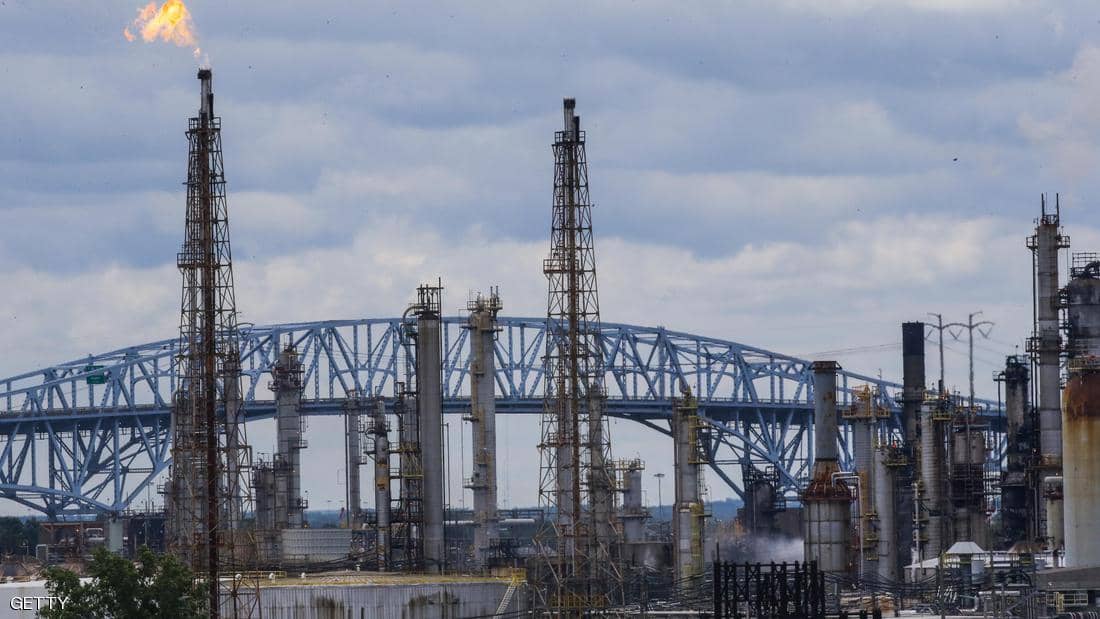 Shafaq News / Oil prices rose on Wednesday, as Brent crude increased for the seventh consecutive session amid widespread optimism, in light of the decline in new cases of Corona virus in China for a second day and concerns about the supply, after the United States moved to reduce the supply of Venezuelan crude to the market even more.

China, the world's second largest economy, still faces difficulties in resuming industrial production after imposing strict isolation on cities and travel restrictions to contain the virus, which has so far killed more than 2,000 people, but investors remain optimistic that the economic impact will not last long.

The rating agency Standard & Poor's said it expected the virus to deliver a "short-term blow" to economic growth in China in the first quarter.

Brent has risen about ten percent since it tumbled last week to the lowest level since the beginning of this year, and was most recently supported by a US decision on Tuesday to list Russia's oil company Rosneft on a blacklist, and the administration of President Donald Trump said it was providing financial support to the government of Venezuela.

Crude prices are also receiving support from hopes that the Organization of the Petroleum Exporting Countries (OPEC) and its allies will drive supply cuts.

What is known as the OPEC + supply brakes to suppress prices and to meet next month to decide on the response to a decline in demand caused by the Corona virus.