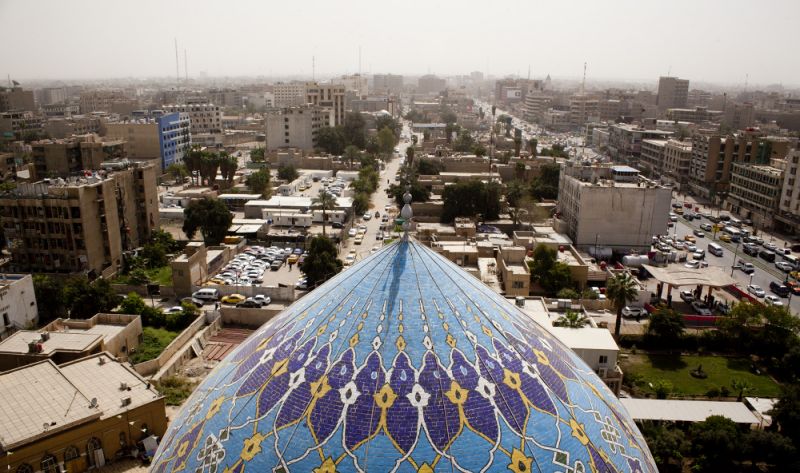 Iraq approved a plan to develop power stations in the country with help from Siemens AG, which has been vying with General Electric Co. to win a deal worth as much as $15 billion.

The cabinet picked Munich-based Siemens, Europe’s biggest engineering company, as a partner in the plan to develop electricity projects in the country, according to a government statement that gave no further details.

The Iraqi order is crucial to both Siemens and GE as it would prop up either company’s ailing power-generation businesses. The race between them led to a flurry of activity by Germany and the U.S. on behalf of the respective companies. Boosting power output is also an urgent priority for Iraq, where sporadic outages and unpredictable supplies of electricity have hobbled the economy ever since the U.S.-led invasion of 2003.

“We are obviously aware of the latest media reports from Iraq and we stand committed to implementing our road map for the re-electrification of Iraq,” Siemens said in a statement. “So far, no concrete contracts have been signed to execute the scope outlined in the road map.”

In October, U.S. officials said that intervention by President Donald Trump’s administration successfully quashed an agreement for Siemens to develop the power generators and instead persuaded Baghdad to sign an accord with GE. But Iraq’s government then said the two companies were on equal footing.

"GE continues to engage with the government of Iraq to strengthen the country’s energy infrastructure,” the Boston-based company said in an emailed statement Monday. “We have presented a holistic proposal covering the power sector from generation to transmission and distribution and beyond. We expect the government to evaluate all the solutions put forth to make the best decision for the Iraqi people."