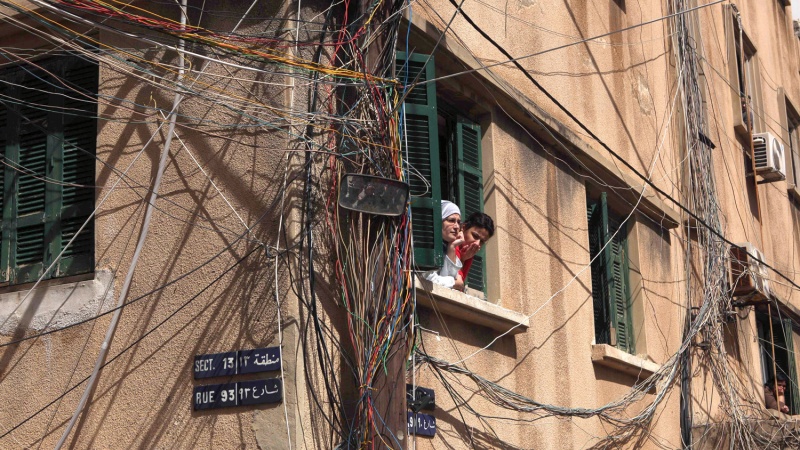 Shafaq News / Lebanese press reports stated that negotiations with Iraq has reached stages on various levels, noting that there are positive indications on other tracks as well.

Several Lebanese regions are witnessing a rationing of the electric current, which includes its separation for long hours, in light of the scarcity of fuel supply.

Lebanon is eclipsed by the worst economic crisis since the end of the civil war (1975-1990), which sparked popular protests in October 17.

The newspaper "Al-Benaa" mentioned that, "the Iraqi Prime Minister, Mustafa Al-Kadhimi, informed the Lebanese Prime Minister, Hassan Diab, of an official decision to help Lebanon secure fuel, oil and other needs and activate trade exchange and benefit between the two countries in all fields".

The newspaper added that the efforts of some political parties in Beirut and Baghdad to abort the agreement between the two governments have been unsuccessful.

The Lebanese government had previously held talks with an Iraqi ministerial delegation to import among other economic files. According to the agreement, Iraq will provide Lebanon with fuel in exchange for foodstuffs, industrial products and medicine.