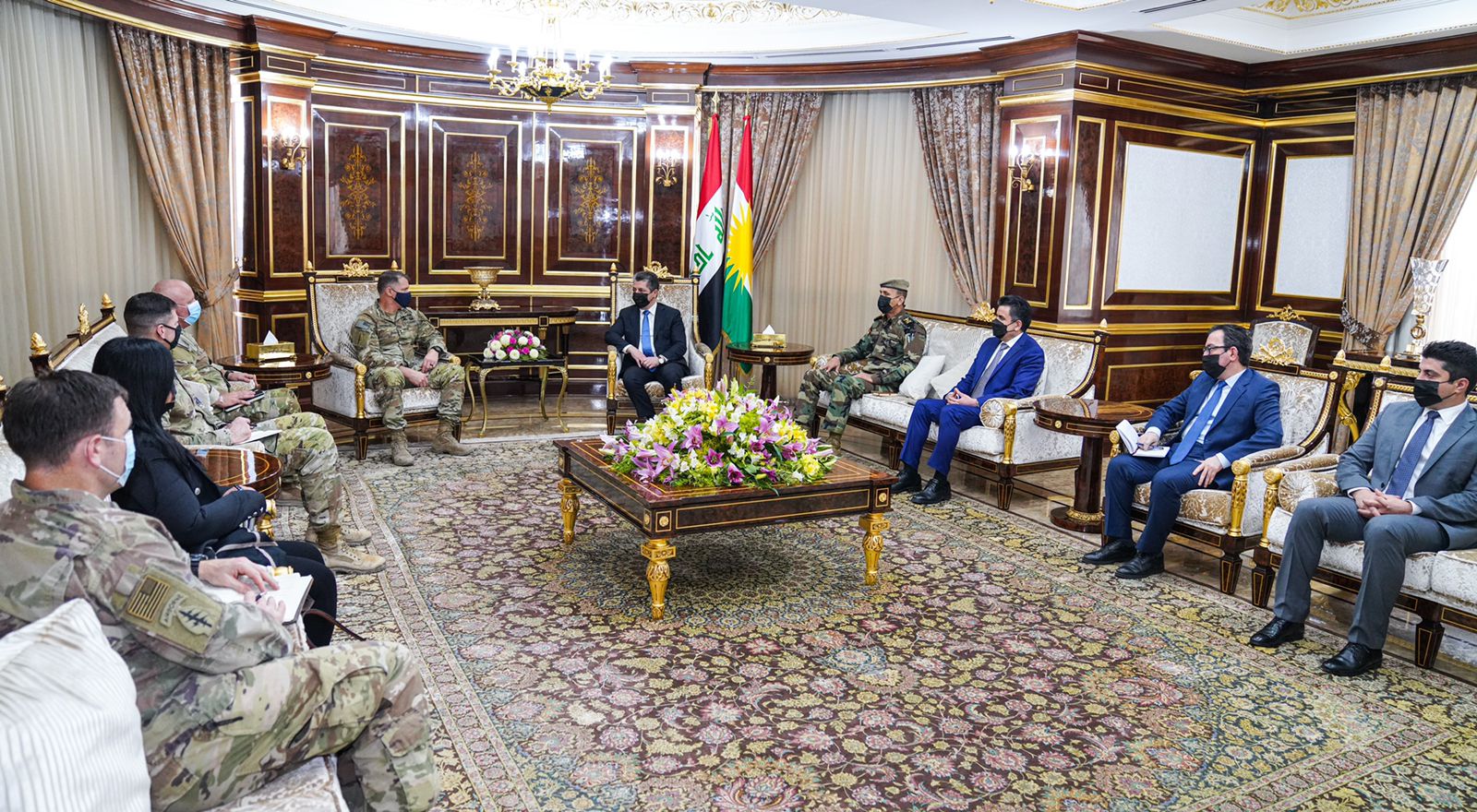 According to a readout issued by his bureau, PM Barzani discussed with his guest updates on the situation in Iraq and Syria and other issues of mutual interest.

The meeting shed light upon the reforms in the Ministry of the Peshmerga, the Coordination between the Iraqi army and the Peshmerga forces, and ISIS continuous threats in many areas throughout Iraq.