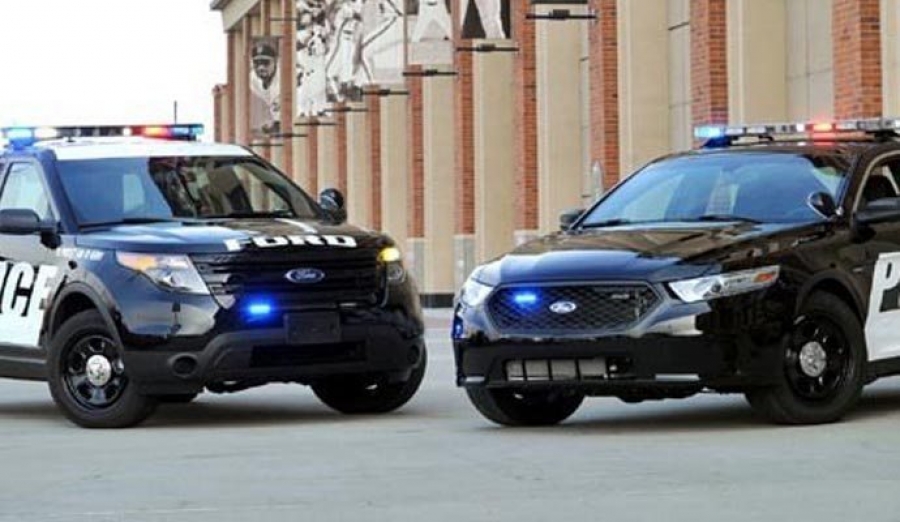 Shafaq News / The General Traffic Directorate in Erbil announced on Thursday that it has foiled a smuggling operation of people into the province's lands despite the imposition of a curfew.

This is the third attempt recorded by the authorities in the capital of Kurdistan Region in less than a week.

The traffic police spokesman, Fadel Hajji said in a statement that the joint detachments between the traffic police and "Zirvani" forces seized two vehicles full of people living in the areas surrounding Kawer, along with the smugglers.

He explained that when the drivers were investigated, they claimed that the people were workers in one of the companies, but then it became clear otherwise.

The spokesman pointed out that the people who were traveling in the two vehicles were sent to the medical tests, adding that the drivers were handed over to the police to be referred to the judiciary.

Haji commented by saying that it appears that cases of human smuggling under the current conditions are expanding.