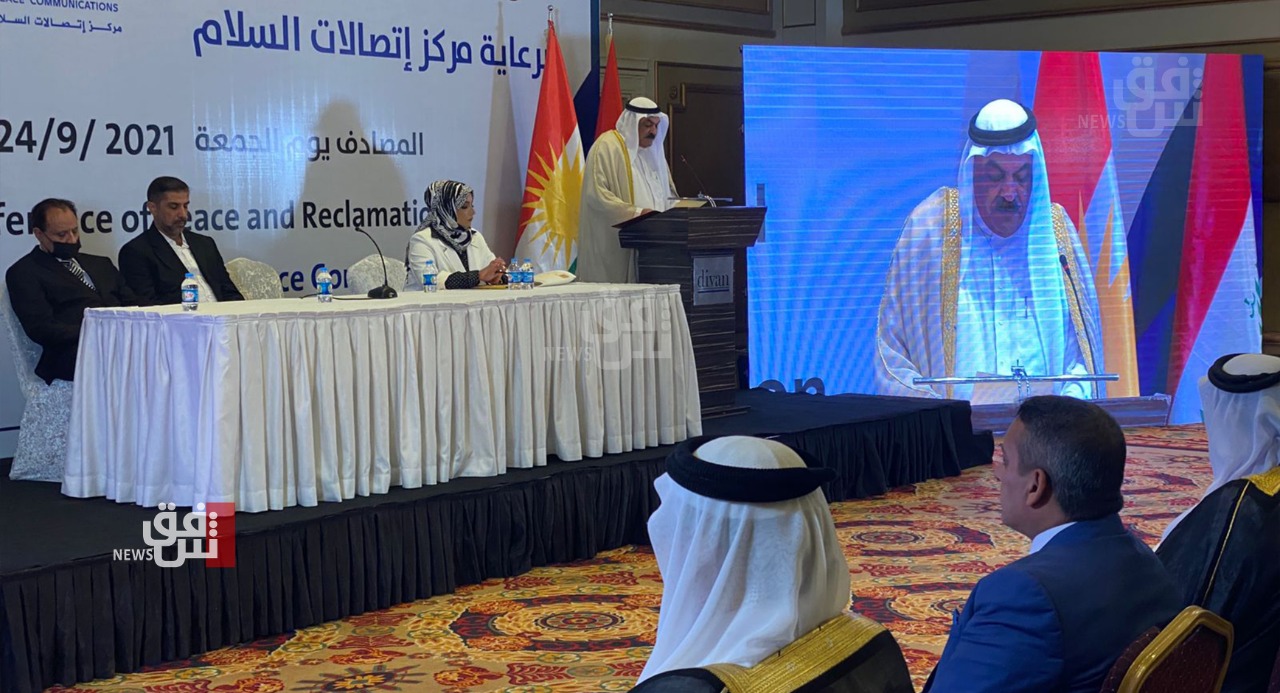 Shafaq News/ The Constituent Body of the Awakening: Sons of Iraq (Al-Sahwa) decided on Monday to dismiss the head of the Awakening, Wissam Al-Hardan, from his post,  for his participation in the conference to normalize relations with Israel.

The Al-Sahwa office issued today a document deciding to assign Sheikh Muhammad Ali Suleiman Khalaf, the first deputy to run the affairs of the Awakening.

It also appointed Sheikh Muayyad Ibrahim Al-Hamishi, as the second administrative deputy and an official spokesman of the Sons of Iraq Awakening (Al-Sahwa).

Last week, a new Iraqi group called for the normalization of relations with Israel publicly, an unprecedented event in the Country.