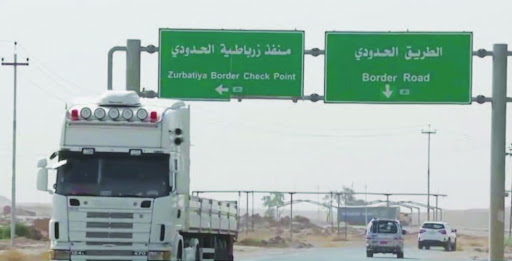 Shafaq News / Wasit governorate has called on the Iraqi government to close Wasit border crossing with Iran, after the death of two Iranians and the registration of Corona infections.

Basra announced earlier this morning the establishment of quarantine for an Iraqi family coming from China via Iran, which was followed by a decision to prevent entry of visitors from Iran, or the requirement of a medical test to show that they did not have corona.