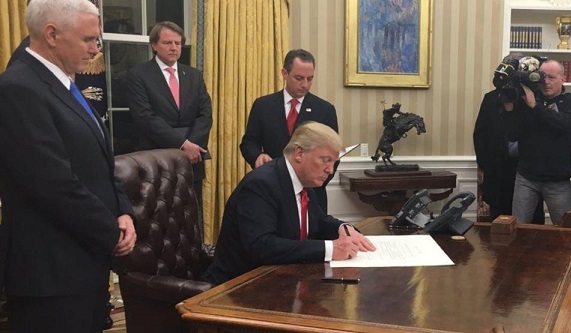 Shafaq News / The American professor and member of the advisory board of U.S. President Donald Trump, Gabriel Soma confirmed on Monday that the United States does not want to take its forces out of Iraqi lands, while noting that Washington will stop its financial support for Iraq if this happens.

"The United States of America does not want a confirmation by the Iraqi government to remove American bases at the present time," adviser Gabriel Soma told Shafaq News Agency.

"Removing the forces from the Iraqi territories will cause inconvenience to the United States that would make Washington stop its financial support for Iraq,” He added.

There are still about 5000 U.S. soldiers in Iraq, most of them in an advisory position, as part of a broader international coalition that has been formed to help Iraq counter and defeat ISIS fighters.