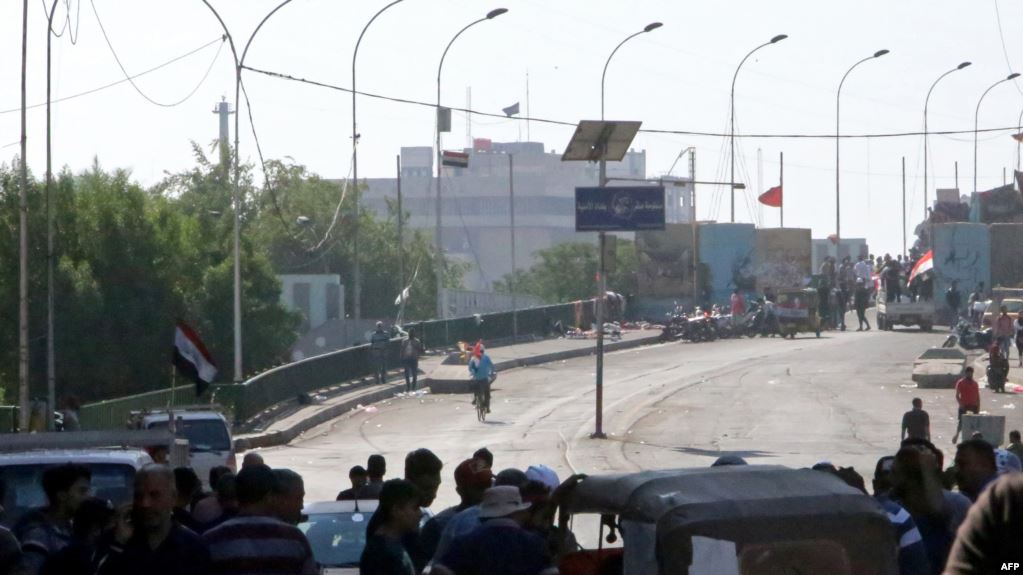 Shafaq News/ The security authorities in the Iraqi capital closed Bab Al-Muaatham Bridge today to become fifth bridge to be out of service.

The security forces have already closed al-Jumhuriya , al-Senak,al-Ahrar and al-Shuhada bridges to prevent the demonstrators from reaching the Green Zone, which houses the headquarters of the Iraqi government ,parliament, and embassies of a number of countries, including the American Embassy.

Security forces shot dead at least 13 protesters in the pst 24 hours to Tuesday evening, giving up their relatively restraint for weeks in a bid to quell anti-government protests.

The Internet remains disconnected in Baghdad and other governorates. While United States on Wednesday condemned the "killing and abduction of unarmed protesters , the threat of freedom of expression and the cycle of violence" in Iraq.

Since the beginning of October, there has been an unprecedented wave of protests against the government, including clashes and bloody crackdowns by security forces, killing at least 260 people and injuring thousands .

.
Now, (Bab Al-Muadham) bridge was cut by the demonstrators, which is the fifth bridge to be cut in Baghdad after (Al-Jumhoriya/Alahrar/Alsink/ Alshuhada)#Baghdad
---

Baghdad mourns an Iraqi scientist who passed away abroad 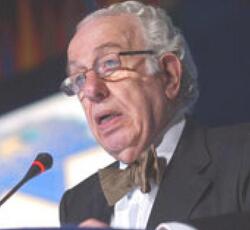 An explosion in the south of Baghdad