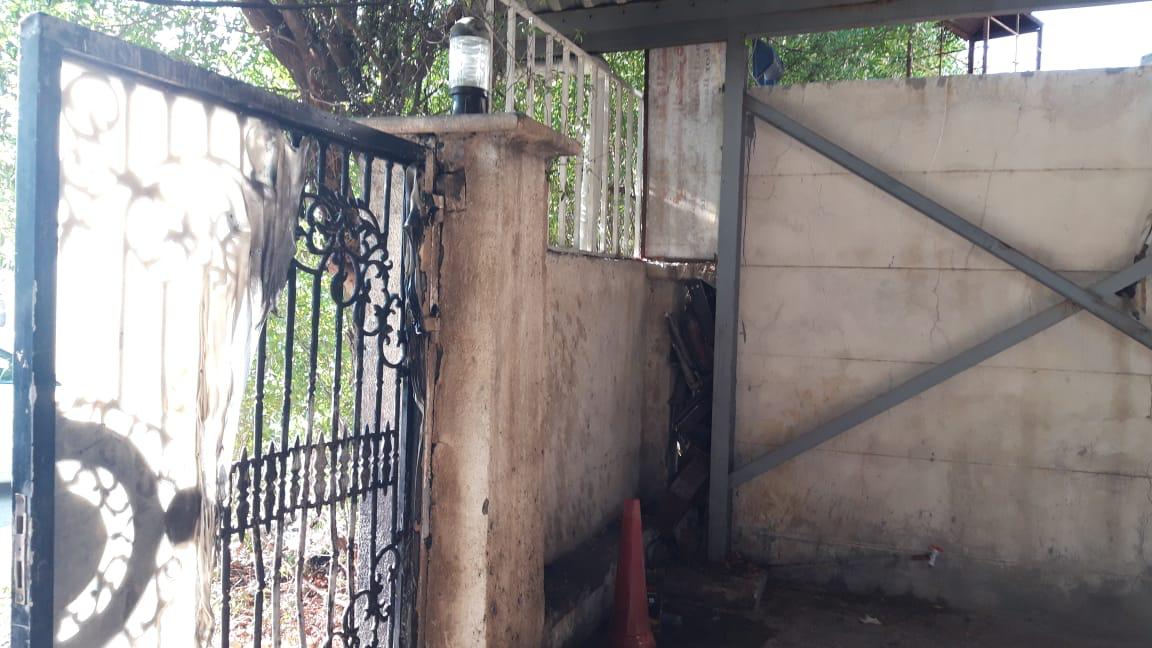 Shafaq News/ Unidentified persons set fire to the office of the parliament in the southernmost province of Basra, a local official said on Thursday.

The source told Shafaq News, that a fire broke out inside the Office of the parliament in Basra by tires used by unidentified people at dawn today.

The source added that the civil defense were able to put off the fire and prevent its spread.

The president of Kurdistan Region "concerned" about the situation in Iraq: Saleh is under great pressure in violation of the constitution