UN deplores the use of hunting guns against protesters in Iraq 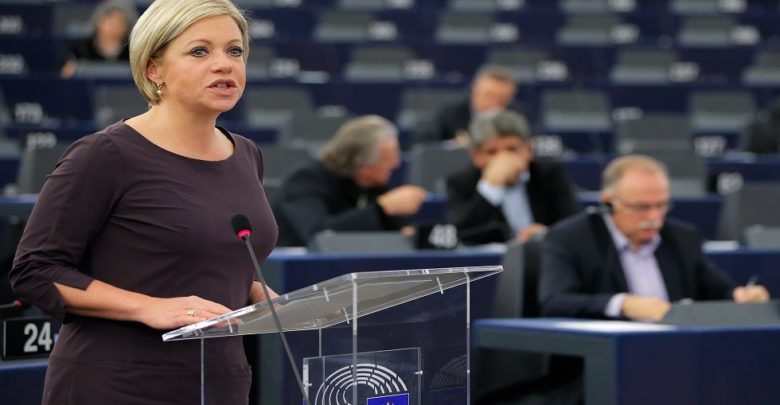 UNAMI said that it continues to receive credible allegations of peaceful protesters targeted by “hunting guns” on the road between Al Tahrir Square and Al Khilani Square in Baghdad in the evening of 14, 15 and 16 February, injuring at least 50. Reportedly, a number of security personnel were also injured, including by pellets from hunting guns, stones or Molotov cocktails. Allegations on the use of similar kinetic impact projectiles were received from Karbala as well, causing injuries to over 150 protesters in the month of January alone.

The Special Representative of the United Nations Secretary-General for Iraq, Jeanine Hennis-Plasschaert, strongly condemns the use of hunting rifles with birdshot, which caused (yet again) high numbers of casualties in recent protests.

She calls on the authorities to prevent the use of force and to hold those responsible for the abuse of force accountable: “The continued pattern of the use of excessive force, with ambiguously identified armed groups and unclear loyalties, is a grave security concern that must be tackled urgently and decisively. Peaceful protesters should be protected at all times.” 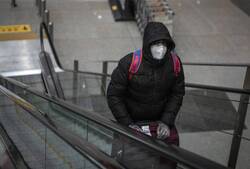