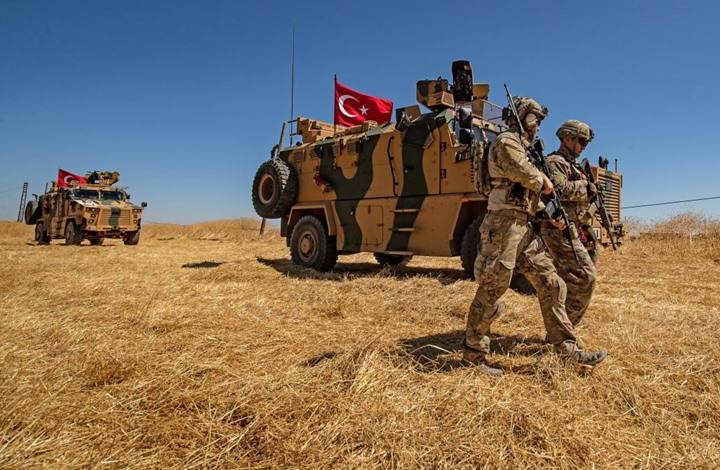 A statement issued by the ministry said that "a soldier was martyred in the area of ​​Operation Spring of Peace in northern Syria, by mortar shells fired by PKK terrorist organization".

The statement stressed that "the Turkish forces responded to the sources of rocket fire within the framework of the legitimate right to self-defense, which destroyed terrorist targets."

The statement added that "a soldier was martyred in the area of ​​ claw operation in northern Iraq, in clashes between Turkish forces and terrorist PKK separatist organization.

The statement said that the clashes also resulted in the injury of a soldier who was taken to hospital. 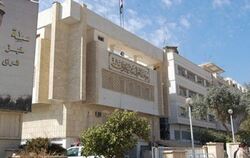 We are ready to provide our military and security capabilities to Iraq : Iranian Defense Minister

Internet service is cut off in most of Iraq again 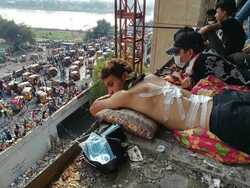