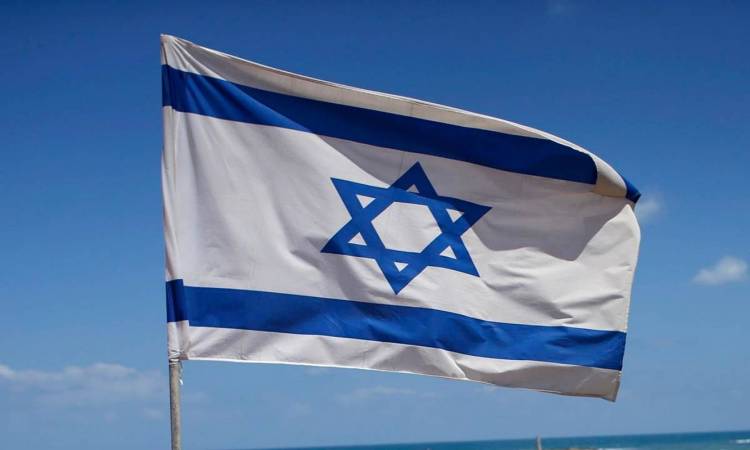 Shafaq News/ Al-Arabiya, a Saudi-funded satellite television station, published on Wednesday information citing its correspondent in Jerusalem that Israel had already brought Iraq into its target and that its warplanes  were conducting raids on Iranian military positions inside the country.

"Since July 19, Israel has placed the Iraqi geographic area in the target circle," the station said in information said by its reporter, adding that "Israel has been targeting the Iranian military position inside Iraqi territory."

"Israel wants three things, the first of which is to prevent the storage of Iranian weapons, ammunition and ballistic missiles in Iraq that can be transported by land and air to Syria and then to Hezbollah in Lebanon," the station said.

"The second is to prevent the installation of Iranian missile platforms on Iraqi land that threaten Israel's security," the station noted.

"The third is the destruction of Iranian military factories to develop missiles and increase their range," the station added.

Source: Moving and freezing leaders opposed to Iranian influence is being organized