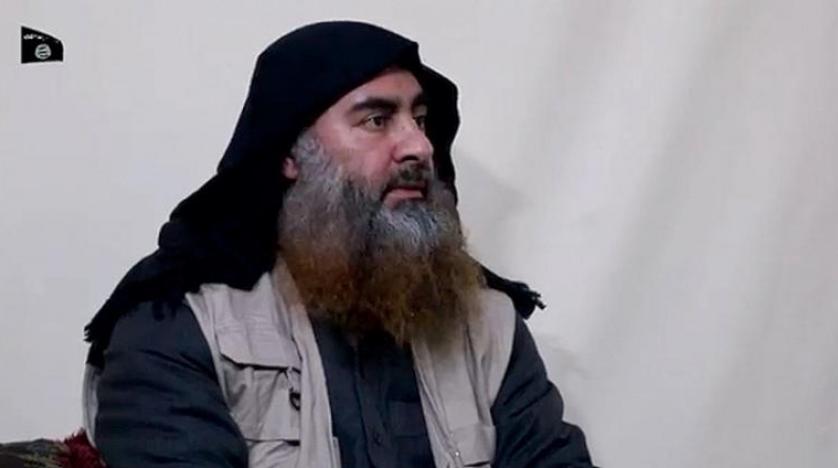 The source added that Baghdadi's sister was arrested on Monday, where she lived in a "caravan" in northwestern Syria.

Rasmiya Awad, 65, was living in the caravan with her husband and five children near Azaz town, he said.

Little is known about Baghdadi's sister, who was killed in a U.S. raid in Idlib province last month.

A Turkish official, speaking on condition of anonymity, said those arrested were a "gold mine" for intelligence.

"What Rasmiya knows about ISIS can greatly expand the understanding of ISIS and help capture more evil people," he said.

Turkey to cooperate with Iraq in three files

Turkey's Ambassador to Vatican: Pope's visit to Iraq could provide a positive contribution to stability in the region

16 Iraqis are arrested in Turkey