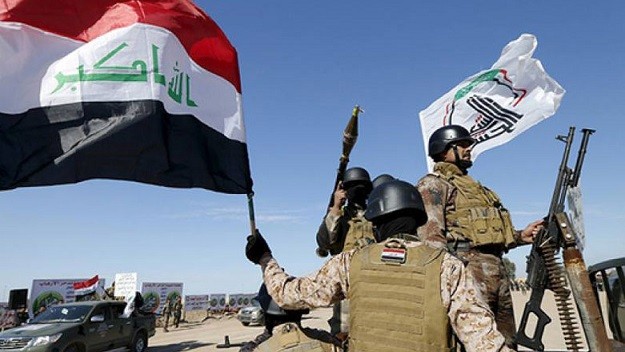 The source told Shafaq News that three members of the 314th  Brigade were killed on Samarra in "Zawra Hawi al-Huwaish" near Tikrit Bridge.

The source indicated that a major operation is now under way to hunt down ISIS elements and besiege "Zorat Hawi Al-Huwaish," and completely cordon it.