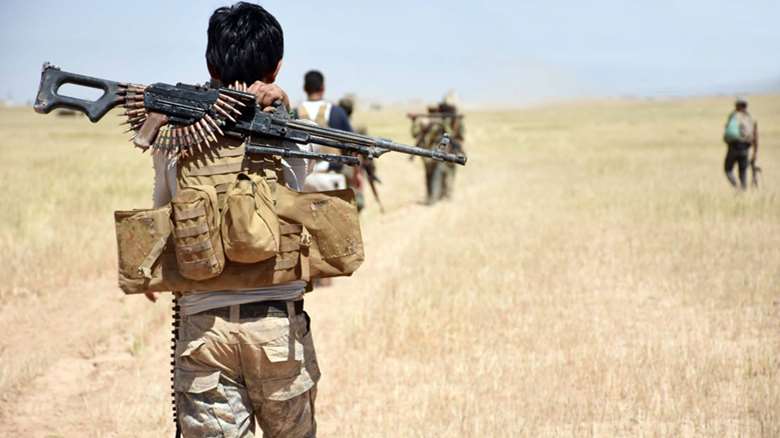 "The Compulsory Service Law in Iraq has been discussed in the committee for its approval by the parliament and its application by the executive authority," the semi-official newspaper, Al-Sabah quoted in its Monday edition.

He expressed the importance of this law at the current stage, adding that "the approval of this law requires political will and consensus."

He added, "One of the most important features of this law is adherence to the age requirement, and there may be scope for paying monetary alternatives in exchange for completing mandatory service, which will provide a very large revenue for the Ministry of Defense that can support it in the development and advancement of the Iraqi army, armament, and others."