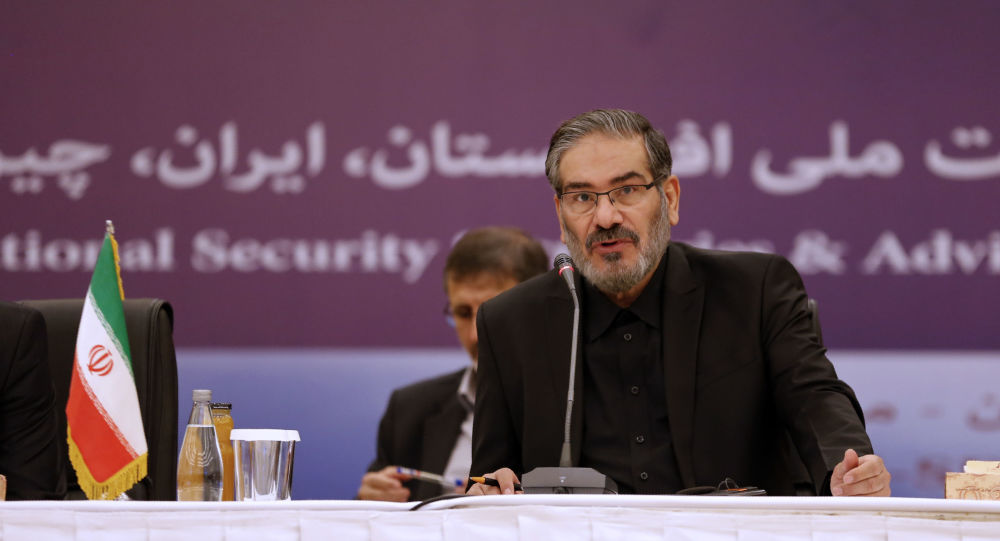 Shafaq News / Ali Shamkhani, Secretary of the Supreme Council for Iranian National Security, said that the Iraqi people are carrying the banner of removing America from the region.

Shamkhani stated that "the establishment of millions and historical demonstrations against" the American occupation "and demanding independence and national sovereignty of Iraq, is a sign that the Iraqi people are the bearers of the banner of taking America out of the region."

Tasnim news agency reported that Shamkhani described the assassination of "leaders of the resistance front" Qassem Soleimani and Abu Mahdi Al-Muhandis as a "strategic mistake made by Trump and his team in the White House."

Shamkhani stressed that "the countdown to taking America out of the region has started at dawn on Friday, the third of this month (the day Soleimani and the engineer were killed) and that the sound of diminishing American pseudo ability is rising day after the other."

Shamkhani explained that "the demonstrations by millions of Iraqis, on Friday, showed that the threat of the United States to impose sanctions on Iraq if removing the military forces law to Washington is implemented, it is a corrupt tool that cannot affect the will of states and peoples that seek to preserve their independence and national sovereignty. "

The Secretary of the Iranian Supreme National Security Council stated: From now on, the United States must prepare to witness the manifestations of the power of the peoples of the region”.

The Iraqi capital, Baghdad, witnessed on Friday a massive demonstration, in response to the call of Muqtada al-Sadr, the leader of the Sadrist movement, in opposition to the American presence in Iraq.

The demonstrators raised the Iraqi flags and wore the shrouds, while chanting national chants rejecting the American presence on Iraqi soil.