than 170 displaced families returned to north of Miqdadiyah 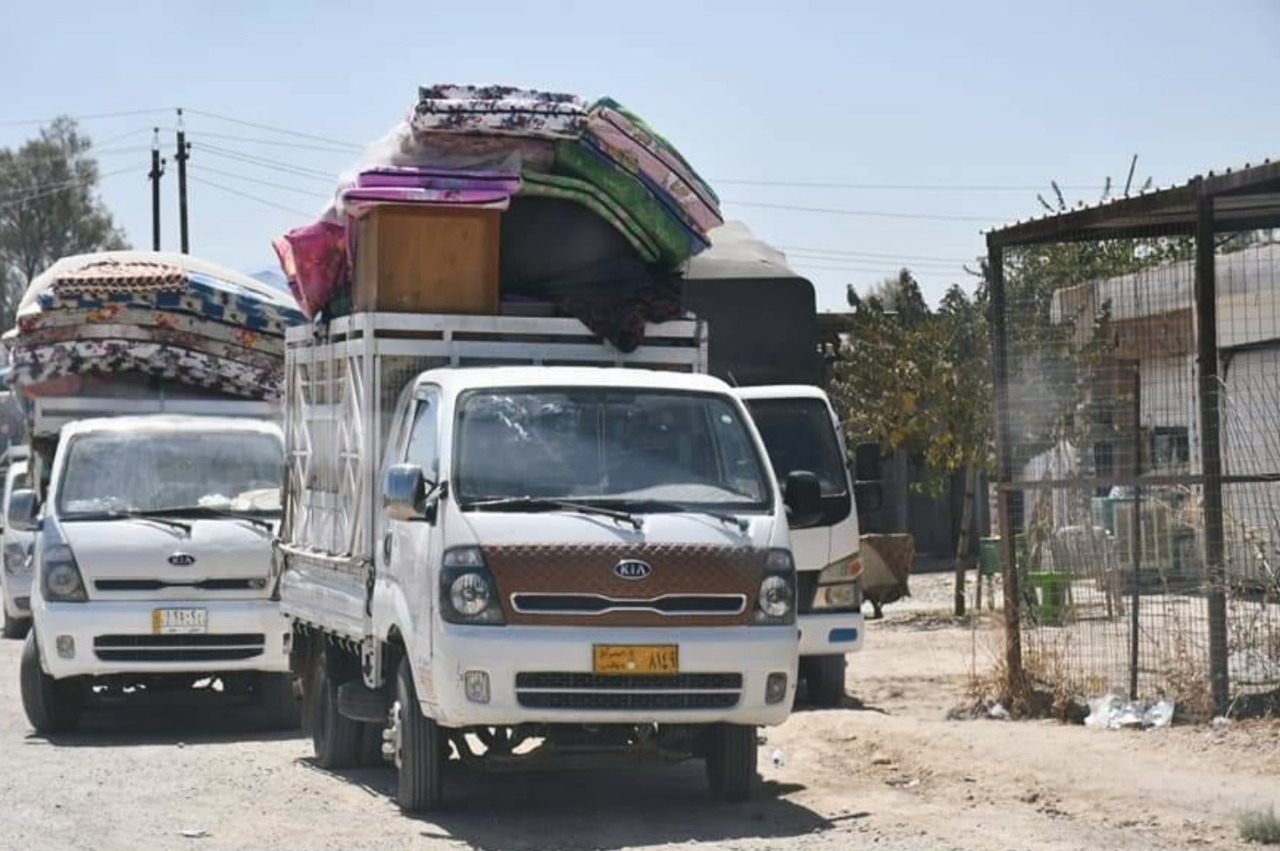 Shafaq News / More than 170 displaced families returned to north of Miqdadiyah as part of the agreement to return to normal after the tension in the liberated areas. An official in Diyala governorate announced, on Friday,

Miqdadiyah Kaimakam Hatem Abd Jawad al-Tamimi told Shafaq News agency “More than 170 families have returned to their original areas of residence in several villages accompanied by security and administrative measures,” indicating that “the returning families lived in camps in Baqubah.”

"Other 200 remaining families are waiting to complete the official procedures to return.” He added.