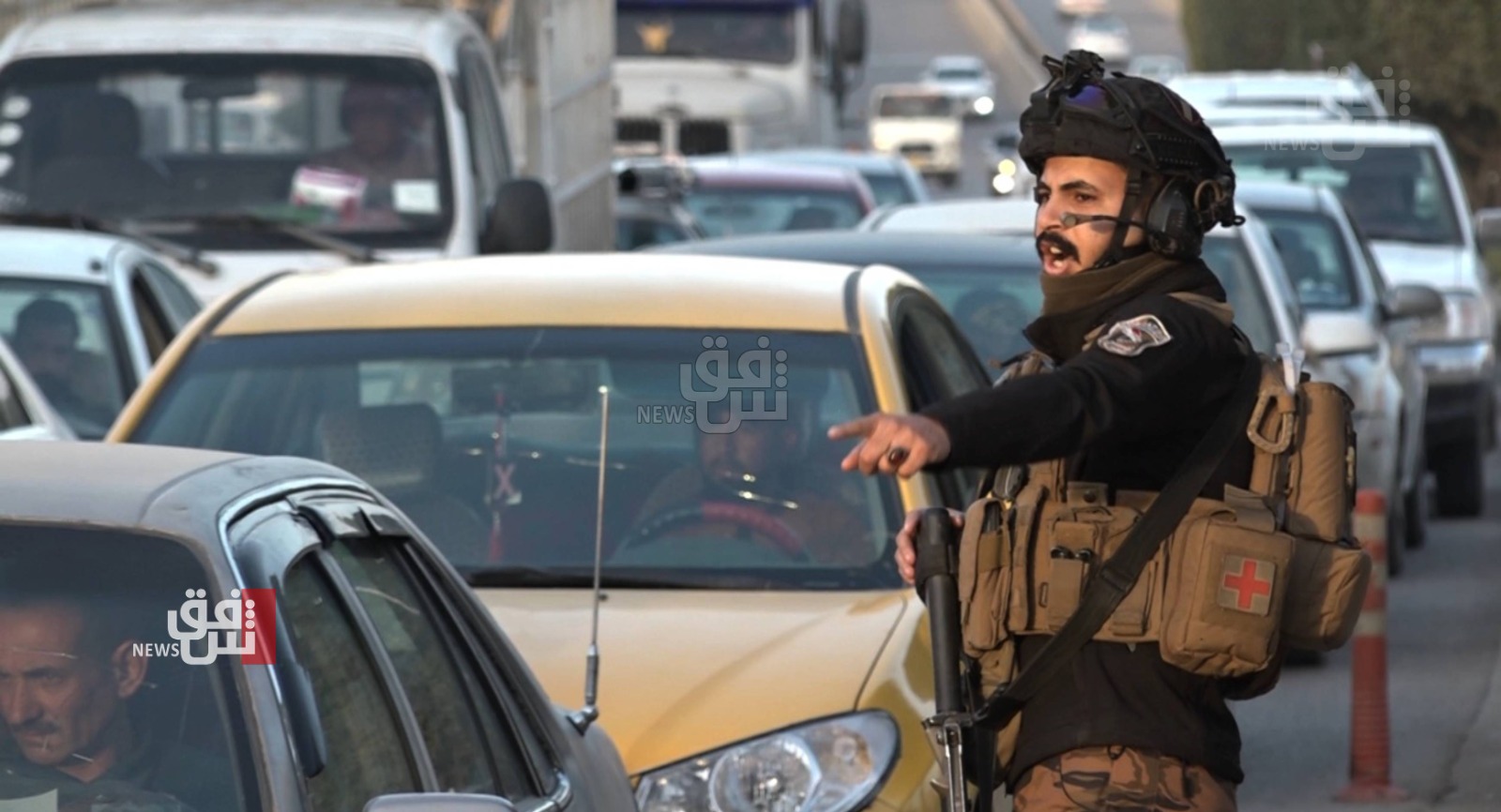 Shafaq News/ A person with links to the assassination of a senior military officer blew himself up on the way to the police station in al-Shatra district, northern Dhi Qar, after being apprehended, a source revealed on Saturday.

The source told Shafaq News Agency that the arrestee lodged a hand grenade toward the force that made the arrest, injuring two soldiers and two officers from the Special Forces team who executed the arrest.

"The arrestee used a second bomb to kill himself," the source added.