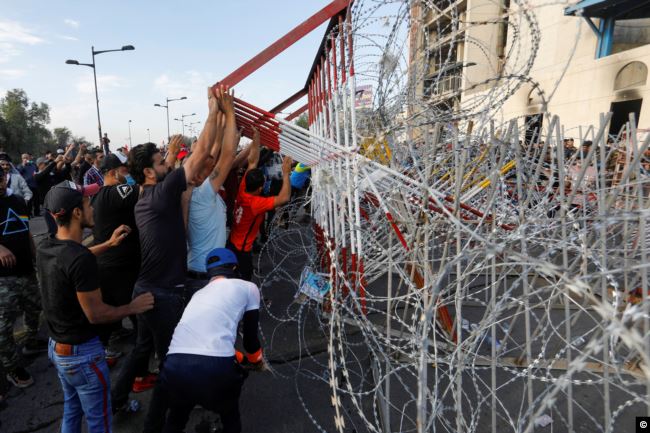 Shafaq News/ An activist was released on Thursday in the southernmost province of Basra, an official security source said.

The source said that the activist Ali al-Abadi was released, without giving further details.

The security authorities had arrested days ago , al- Abadi on charges of inciting demonstrations in the province.