Shafaq News/ The Secretary General of the Iraqi Parliament ,Sirwan Abdulla stressed on Saturday, the need for "revolutionary movement" in Iraq referring to the popular protests sweeping the cities of central and southern Iraq.

"I say it frankly after 16 years of changing the old regime. Iraq was in dire need of this revolutionary youth movement for positive and peaceful change," Abdullah Tweeted.

"I would prefer it if it did not reach the situation of violence and the large number of victims," ​​he said, adding, "I praise all young people throughout Iraq."

A crackdown by mostly unarmed protesters has claimed the lives of more than 280 people since unrest erupted on October 1 over job shortages, poor services and infrastructure due to decades of conflict, sanctions and corruption.

Protesters, mostly unemployed young people, blame the political elite that has ruled Iraq since the 2003 overthrow of Saddam Hussein and demand a full overhaul of the political system. 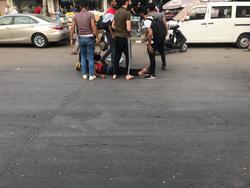 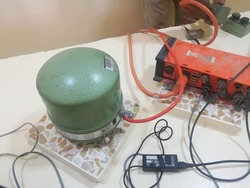