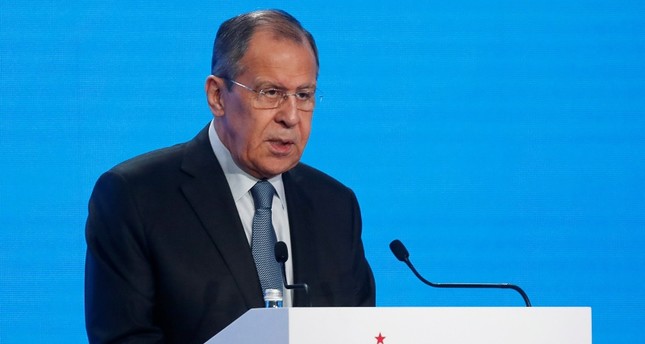 Lavrov's visit comes at a time when the capital Baghdad and a number of provinces have been witnessing bloody protests since mid of last week, which left dozens of demonstrators killed and thousands injured.

Lavrov will meet Iraqi and Kurdish officials in Baghdad and Erbil.

With the participation of 10 firefighters teams ... a fire put out in an old "Khan" in central Baghdad