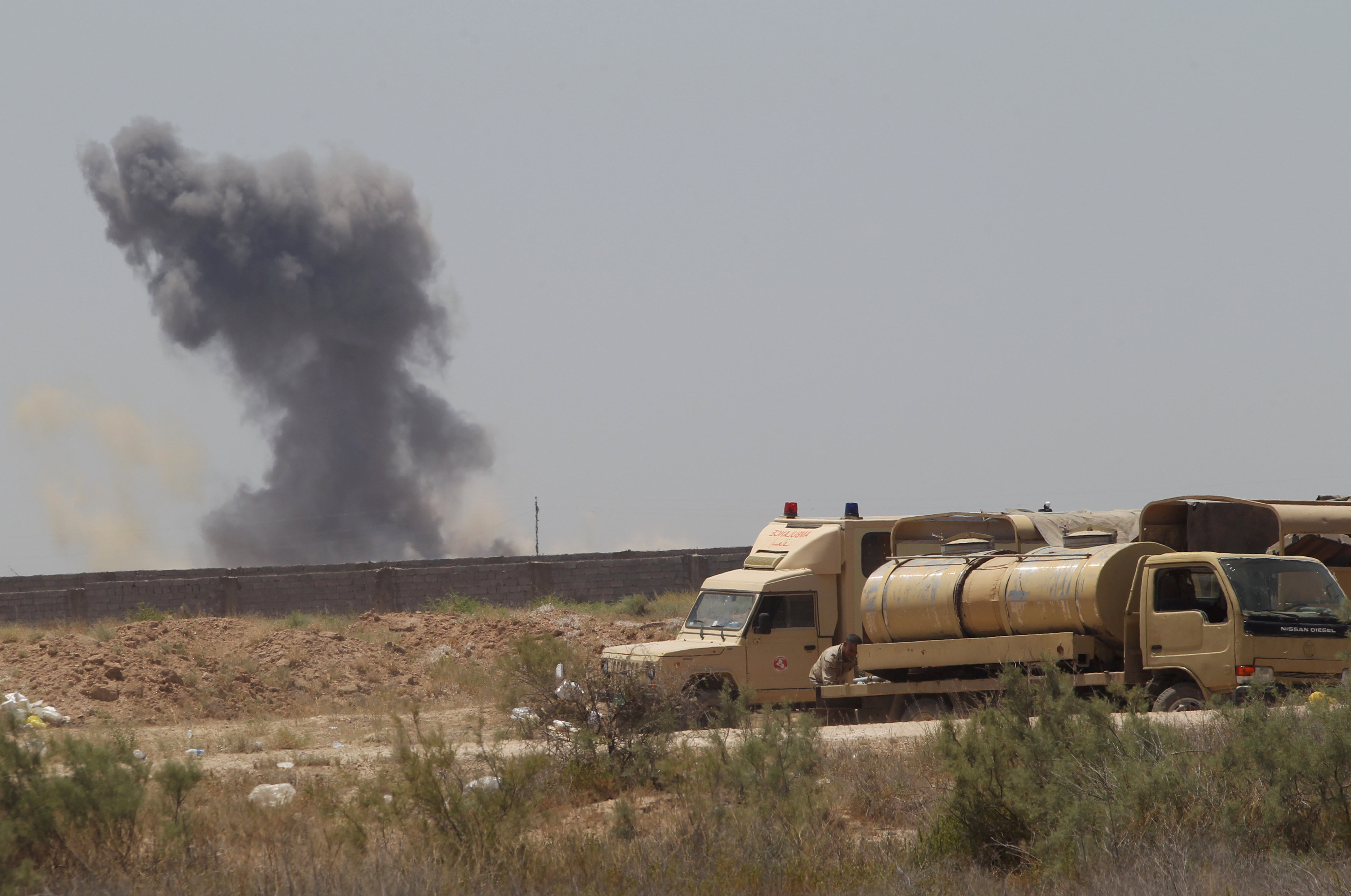 Shafaq News / A rocket attack has struck on Saturday a military base that includes American soldiers near the capital, Baghdad, a security source revealed.

No further details were immediately available.

The base, north of Baghdad, includes U.S. and other international soldiers.

American soldiers at the Iraqi military bases and the American embassy in Baghdad have been in the range of repeated missile attacks over the past months.

None of the attacks has been claimed, but Washington accuses the Iraqi "Hezbollah" brigades and other factions close to Iran of being behind the attacks.