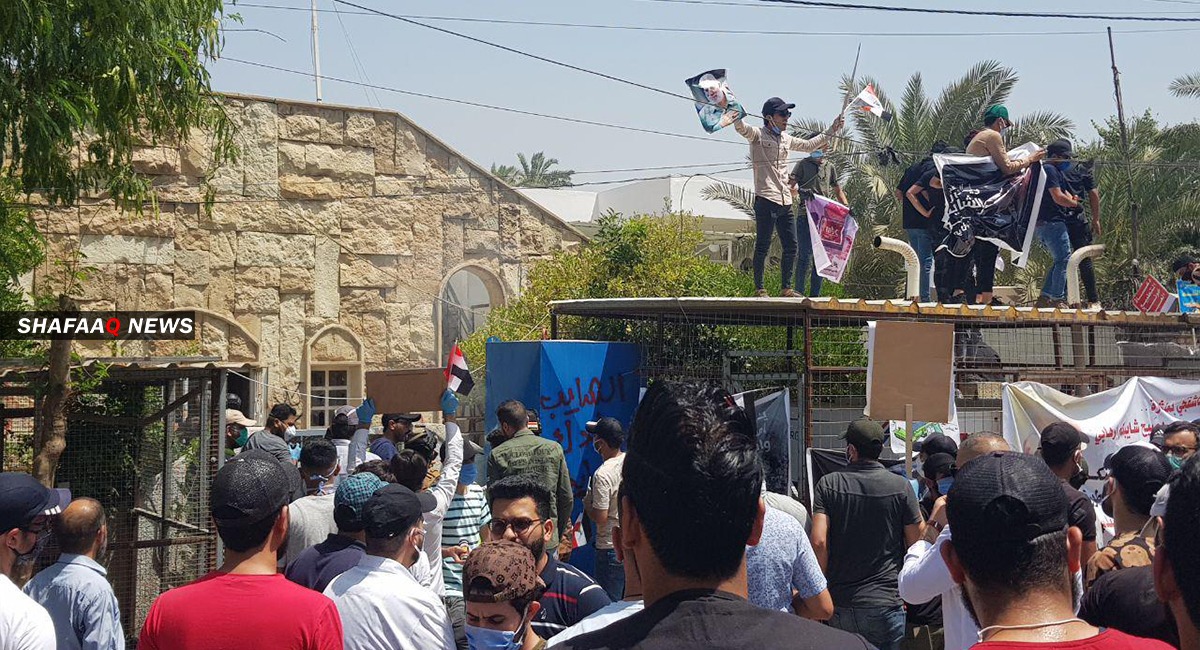 Shafaq News / Protesters stormed on Monday, the office of MBC Iraq/ Saudi Arabia, refusing to describe Abu Mahdi Al-Muhandis as a terrorist in a report.

Al-Muhandis is a prominent leader in the Popular Mobilization Forces (PMF), who was with Iranian General Qassem Soleimani who was assassinated in an American strike in Baghdad.

MBC Iraq presented a report that talked about on the bombing that targeted the US embassy in Kuwait in the eighties of the last century by the elements of Al- Dawa Party, including Abu Mahdi Al- Muhandis, as the report's wirter described him as a terrorist.

As a result, dozens of protesters organized this morning, a protest in front of the channel’s office, located in Al-Waziriya district, north of the capital, Baghdad, where protesters initially surrounded the office building, followed by some protesters storming the headquarters and destroying its contents. According to Shafaq News reporter and a security source.

Our reporter added that the protesters closed the office. 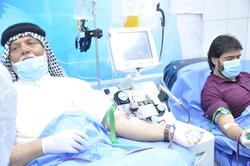 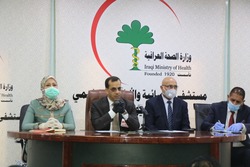