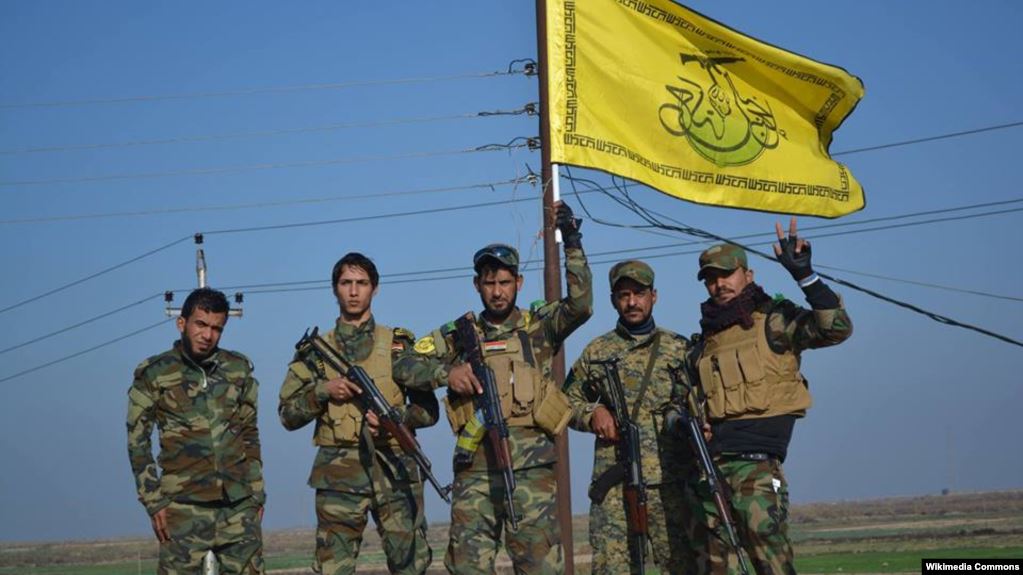 Shafaq News/ ISIS is carrying out attacks in a number of areas, taking advantage of the current security and political situation, the Popular Mobilization Forces (PMF) Commission said on Monday, noting that 6 of PMF fighters were killed and 17 wounded, including the 20th Brigade Commander of PMF Brigade in separate attacks.

"A number of liberated areas have been subjected to repeated attacks by Islamic State terrorist groups for several days," the commission said in a statement "The most important of these areas is Diyala province, which witnessed yesterday a fierce battle between PMF and terrorism, the most burden was on the 20th Brigade of PMF, whose commander Ahmed al-Tamimi was seriously injured, also took part in supporting the 4th Brigade of PMF where six of PMF members were killed and 17 others wounded”.

"The battle was in the area of ​​Imam Wes in Diyala, which has been trying to penetrate for days in order to enter Diyala and used all kinds of weapons as PMF participated in confronting the enemy," said the statement” Brigade 4 of PMF, while the dead members belonged to the provinces of Nasiriyah three dead, Hilla two dead and Basra one dead. "

"The enemy has suffered heavy casualties , the attacking force has been completely destroyed and the area is now under total control by the PMF," the statement said.

The statement added that "we continue to recall that the Popular Mobilization was and continues to be deployed in the areas of operations to protect them, which became safe thanks to the battles of liberation, while the competent authorities warn that the enemy began to move in the provinces of Mosul, Salah al-Din, Anbar, Diyala, Kirkuk and the vicinity of Baghdad in an attempt to regain control of some villages and cities that were its areas of influence. "

PMF: ISIS lost 95% of its combat force in Nineveh