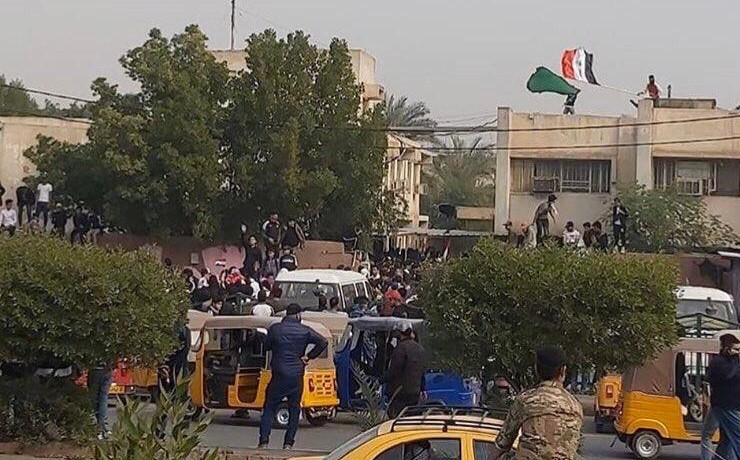 According to our correspondent in Dhi Qar, protesters in front of the municipality of al-Akeka sub- district in Dhi Qar burned tires on the main bridge and collect dozens of tires in preparation for burning if the province does not respond to the demands.

The correspondent added that all the districts and schools in the district were closed by the demonstrators except the health center and the police station.

The capital, Baghdad suspends work in its departments 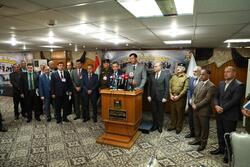