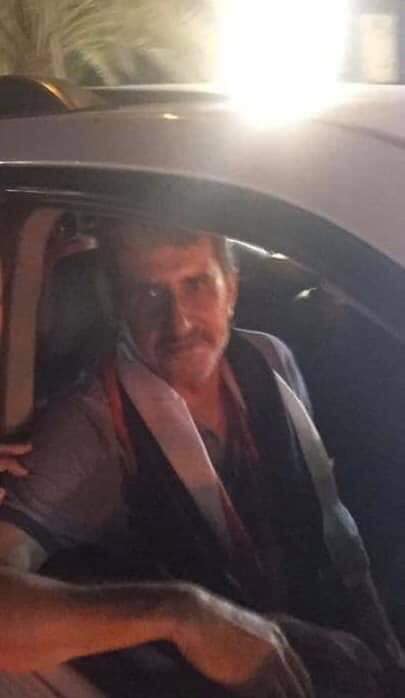 Protesters took pictures of al-Saadi in a car and putting the Iraqi flag on his shoulders in Baghdad's Zayouna district.

The demonstrators considered the presence of Saadi among them as a support of the protests in the country.

The Prime Minister ordered the Commander-in-Chief of the Armed Forces Adel Abdul-Mahdi at the end of September to refer Lieutenant General ,Abdul Wahab al-Saadi the head of the Counter-Terrorism Service, to the Ministry of Defense.

Saadi has played a prominent role in fighting ISIS since the battle of Ramadi, the capital of Anbar province, in 2014 until Mosul city was liberated.

Iraq to stop the surge of missile attacks in Baghdad