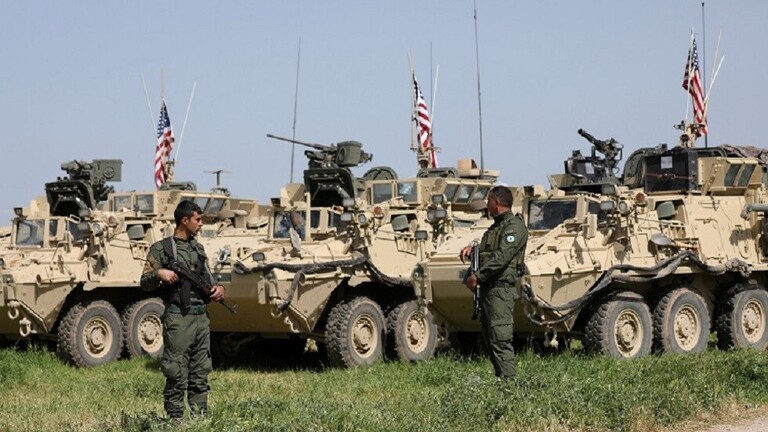 Shafaq News/ US Defense Secretary, Mark Esper announced that all troops withdrawing from northern Syria could be moved to Iraq to continue the campaign against ISIS.

"All 1000 troops withdrawing from northern Syria are expected to move to western Iraq to continue the campaign against ISIS fighters and to help defend Iraq," Esper told reporters.

"The withdrawal of forces is strong from northeast Syria," Esper said. "We are talking about weeks, not days."

The Secretary pointed out that the current plan is to re-station those forces in western Iraq.

On December 19, US President ,Donald Trump announced the start of the withdrawal of US troops from Syria and their return to the United States, without specifying a date, under the pretext of completing the defeat of ISIS.