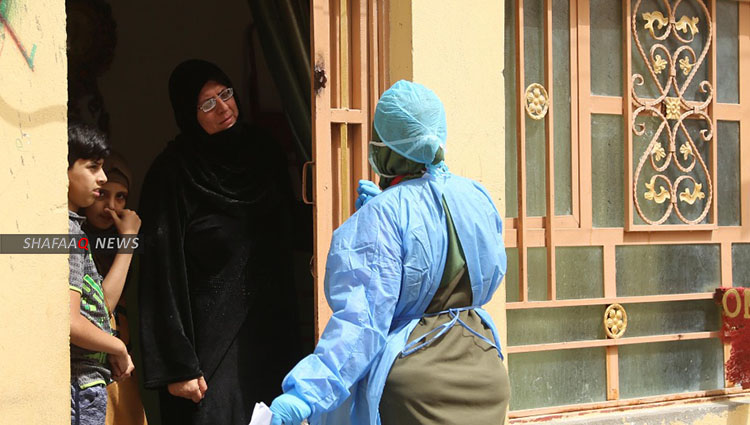 Shafaq News / Najaf Health Department announced on Tuesday, that no new cases of Corona virus were recorded in the province.

The department said in a statement reported to Shafaq News, that "we announce to citizens that no infection with Corona virus has been recorded in Najaf today after the public health laboratory in Najaf conducted 62 laboratory tests."

Thus, the total number of recorded cases in the province remains as follows :-

Covid-19: Iraq imposes a lockdown for a week