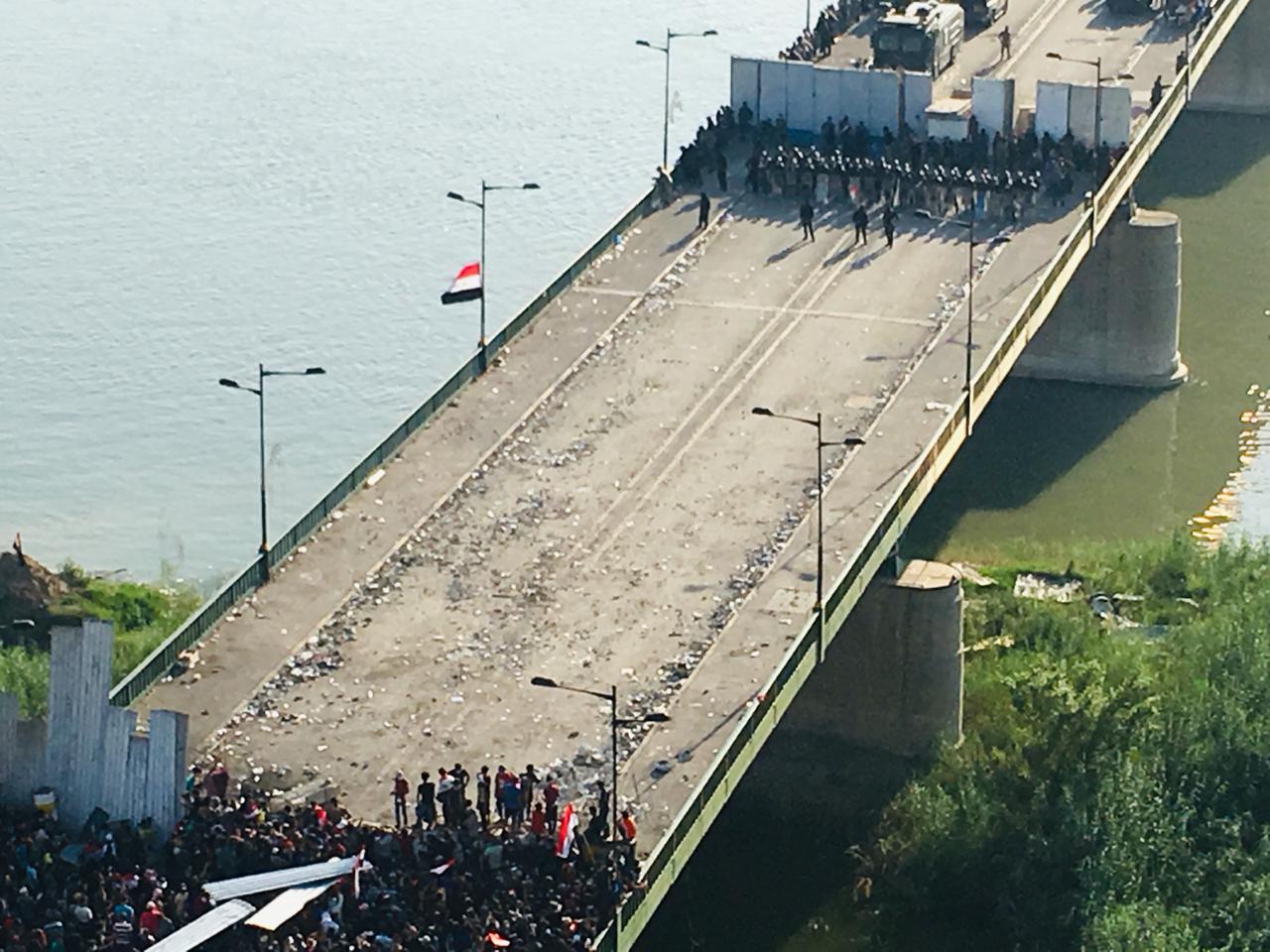 Shafaq News/ The death toll among the demonstrators for the second day in a row has reached more than 60 killed and nearly 3000 wounded in the bloody protests in the capital Baghdad, security and medical sources said on Saturday.

Six people killed, including three brothers in a tribal conflict south of Iraq 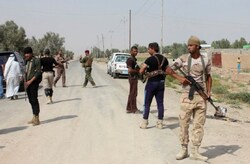