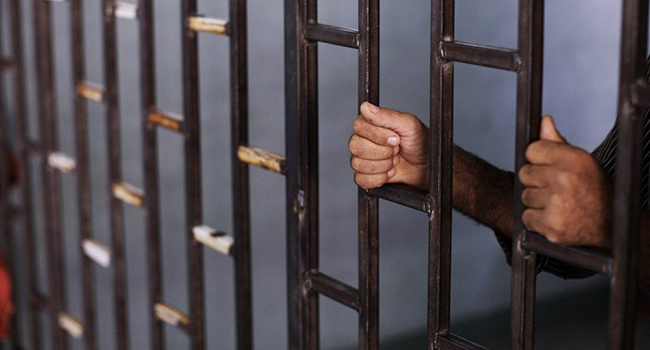 Shafaq News / The Ministry of Justice denied on Monday that a fire broke out inside the prisoners’ halls in Taji prison.

“We call on the media to be accurate and responsible in conveying the news and taking the information from its official source," the ministry said in a statement.

"The fire occurred in an external hall under construction due to an electrical short circuit, This room has no prisoners at all and there are no casualties either among  prisoners or police members , The fire has been under control and things have returned to normal." the statement said. 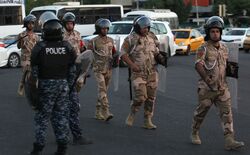