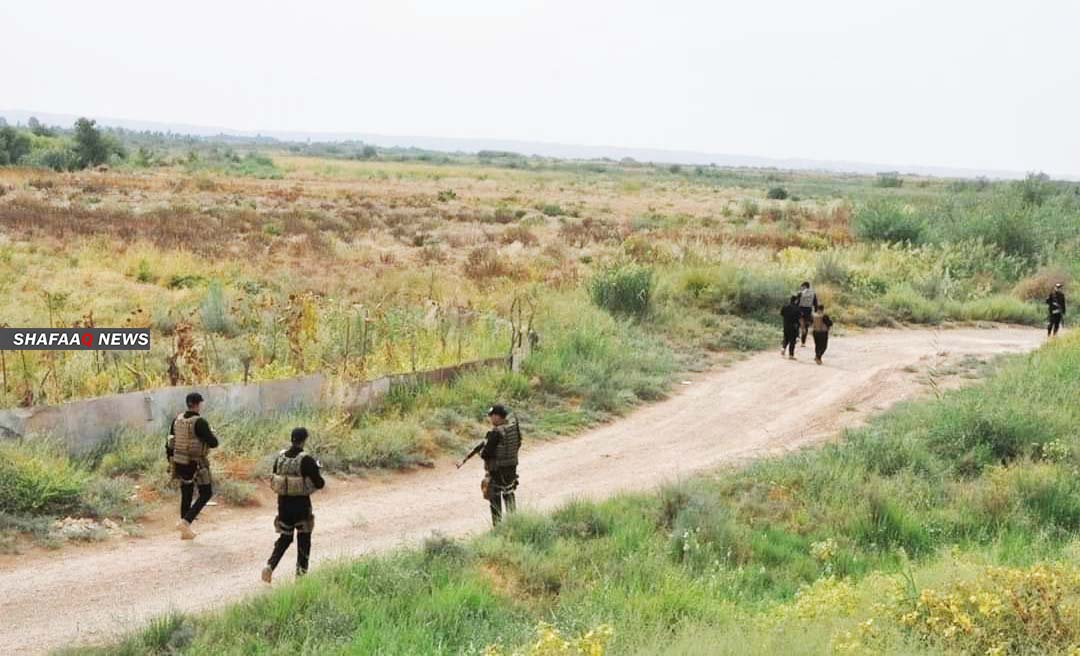 Shafaq News/ The administrator of al-Azim sub-district, Abdul-Jabber Ahmed al-Obaidi, called on the security authorities to "urgently and effectively" address the security gaps and "death hotbeds" between Diyala and Saladin, and clear "al-Azim Basin" from undercover ISIS cells.

A group of ISIS terrorists waged an attack yesterday, Sunday, on a site of al-Hashd al-Shaabi (Popular Mobilization Forces-PMF), followed by another on the residence of a PMF fighter. The attacks resulted in killing three persons, including a woman, and injuring four others.

The administrator of the volatile sub-district in northern Diyala said, "we repeatedly demanded the security authorities to address the wide security gaps at Diyala-Saladin borders from ISIS hotbeds, and clear al-Azim basin from the mobile and undercover ISIS cells."

"ISIS terrorists there are less than 20. They jeopardize the security of the entire sub-district," he added, "we demand repatriating 17 villages that have displaced since 2014, and arming them to protect the northwest front of Diyala."

Al-Obaidi deemed yesterday's attack a "result of the security negligence to dangerous and security fragile territories for many years despite our repeated demands."

Security authorities failed to clear the ISIS cells from al-Azim despite dozens of security operations. Observers believe that the sub-district located at the border with Saladin is infested with undiscovered fortified ISIS sites.