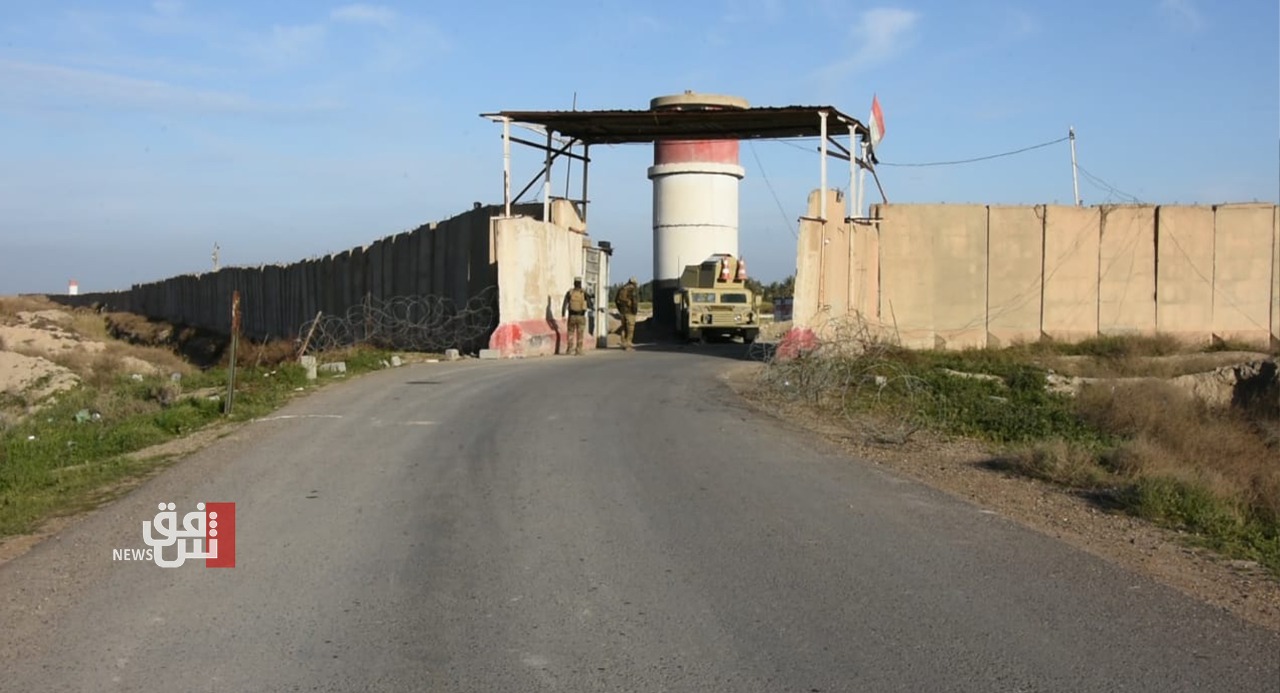 Shafaq News/ A member of al-Anbar's local government called for removing the security wall separating the far east of al-Anbar from the Iraqi capital, Baghdad, which has usurped nearly one-third of the Karma district's area.

The Deputy Commissioner of the Karma district, Ahmad al-Dulaimi, said in a statement to Shafaq News Agency that the wall isolated some areas from the rest of the governorate and exacerbated the sufferings of the farmers.

"The farmer whose half of this land is on the other side of the wall has to commute fifty to hundred kilometers to reach his land that is now affiliated within Baghdad," he elaborated.

"It became cumbersome to farmers, traders, patients, and the rest of the citizens to pass through the wall because it is under the scrutiny of two commands, causing a significant problem to the locals in Karma and its surroundings."

"Since the establishment of this wall, we moved as a local government. We issued statements, addressed the Prime Ministry, since Haidar al-Abadi took office, then Abdul-Mahdi's government, and al-Kadhimi's government."

"The tribal pressure and the meetings with the central government contributed to issuing a decree by Abdul-Mahdi's government to lift the wall and find alternatives, which initially took place then halted under the pretext of caution. The caution is still incumbent until the moment, and we do not know when this wall will be removed."