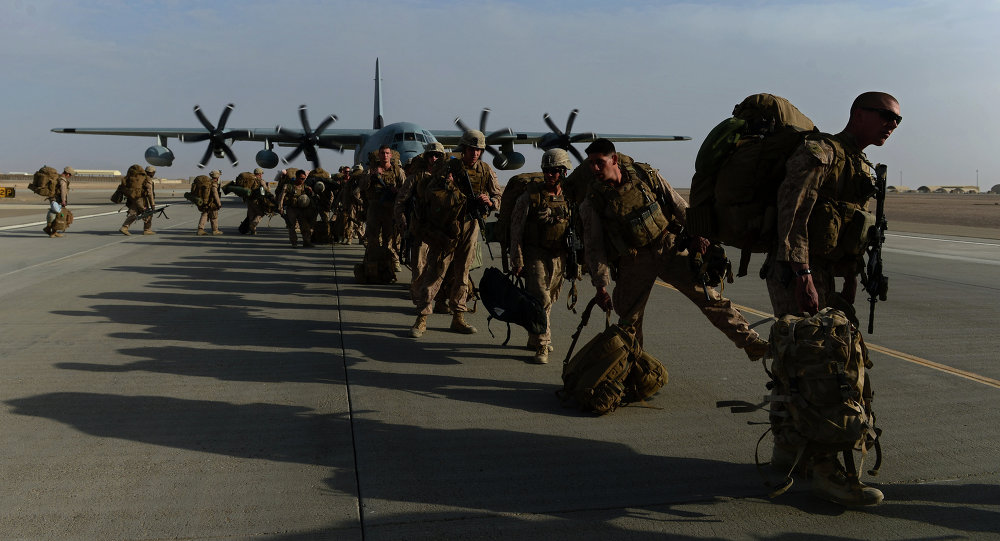 Shafaq News / The Iraqi Joint Operations Command denied on Monday, the submission of requests by states for a timetable for withdrawing their forces from Iraq.

"It is not true that France, Germany and Australia have submitted requests to the Iraqi Joint Operations Command to withdraw its forces from Iraq," command spokesman , Tahsin al-Khafaji told Shafaq News.

The response of the Operations Command comes after what was stated by Badr Al-Ziyadi, a member of the Security and Defense Committee in the Iraqi Parliament, earlier on Monday, that "three countries, France, Germany and Australia have submitted a request to the Joint Operations Command to set a timetable for the withdrawal of its forces from Iraq. ".

The Iraqi parliament called on the government on Sunday the 5th of  January 2020 to "end the presence" of foreign forces in the country, in light of the escalation of Iranian-American tension after the killing of Abu Mahdi Al-Muhandis and Qasim Soleimani.

About five thousand American soldiers deploy in military bases throughout Iraq, as part of the international coalition to fight the terrorist organization "ISIS".