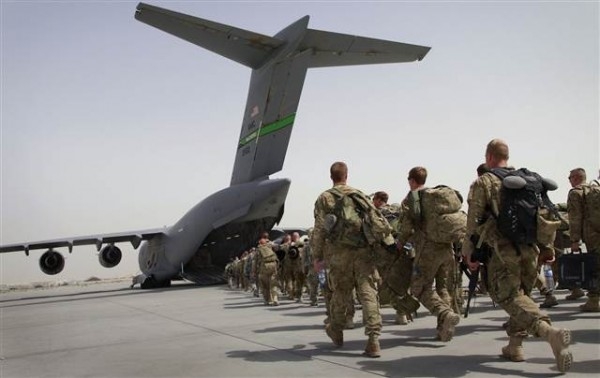 Shafaq News/ The Italian Prime Minister, Giuseppe Conte said that our military mission in Iraq "is part of our commitments within the framework of the anti-IS coalition to fight terrorism."

The Italian General Command of the Armed Forces announced on Sunday that five Italian soldiers were injured in an explosion of an explosive device during their patrol in Iraq which led to the injury of five soldiers, three of them seriously.

"Our men are taking part in the training activities of the Iraqi security forces," Conte said in an interview with El Vatto Cotidiano Newspaper on Monday , noting that “100 of our soldiers returned home after the withdrawal of the Presidium Division, which is committed to ensuring the restoration work in Mosul Dam, while about 500 remained in the field.

The Prime Minister expressed wishes for a "speedy recovery” for the injured soldiers.

The Italian General Staff said in a statement that "the first aid was provided to the five wounded soldiers, and evacuated to the hospital by US helicopters," while the Ministry of Defense confirmed that Minister Lorenzo Guerini is following the incident and the situation of the wounded soldiers, personally and directly. 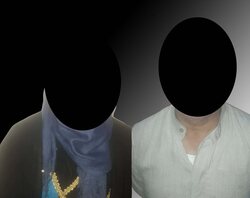